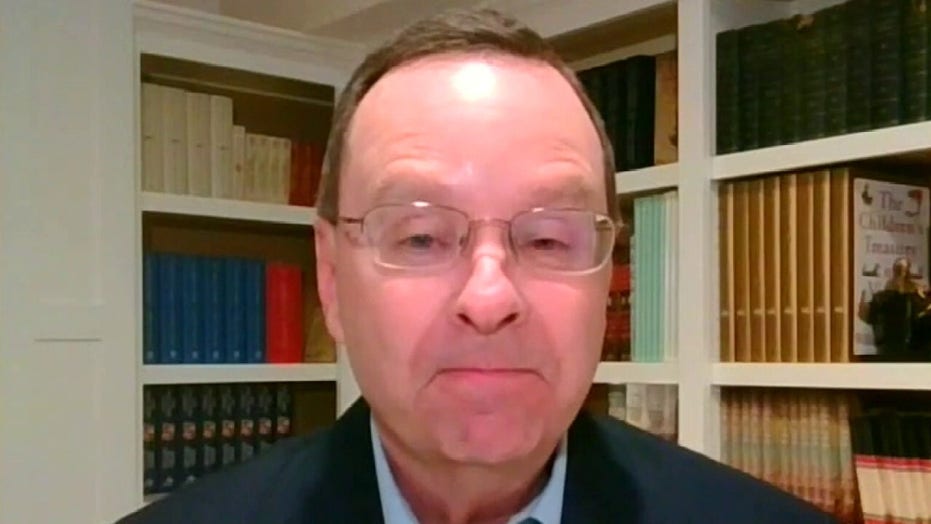 Cribb noted that the social media giant rejected the request by his publisher, Republic Book Publishers, to advertise the book “Old Abe” on Facebook and also rejected their appeal.

He said that in December Republic Book Publishers “decided to do a couple of social media ads and they made some very nice ads and submitted them to Facebook and Facebook turned them down and we appealed and Facebook said no.”

Cribb said he was told Facebook’s reasoning is, “that this ad apparently, according to Facebook, violates this ban on social issues and politics and the election, which they put into place right before the presidential election.”

On Thursday, Cribb noted that “this is the kind of collateral damage you get when these Big Tech giants make these sweeping rules that affect millions and millions of people about what can and can’t be said in the public square.”

“Like it or not social media is a big part of the social square now,” he continued.

Cribb then warned that “you’re going to get more of this, the more they try to control speech.”

Earlier this month former President Trump’s Facebook account was suspended after posting a video telling protesters who stormed the Capitol Building, erupting in violent protests which led to multiple deaths, to “go home” while maintaining that the 2020 presidential election was “stolen” from him.

Facebook’s oversight board, which reviews account removals, plans to review the company’s decision to indefinitely suspend Trump’s account and determine whether or not to uphold the ban. 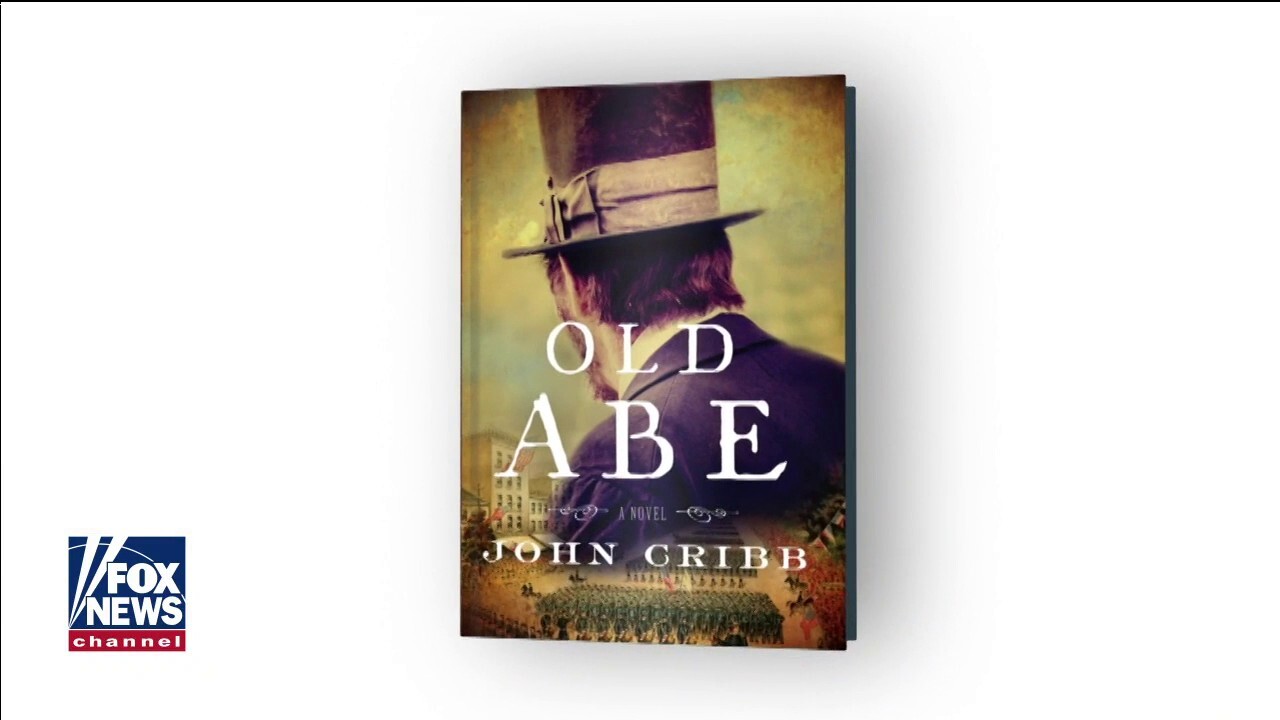 “You can look at anybody’s life from decades or centuries ago and pick out things that don’t measure up to 21st century standards,” he said.

“With these historical figures you have to take them in the totality of their acts and their lives,” he added. “And by any measure, Abraham Lincoln lived a great life and his accomplishments are magnificent.”