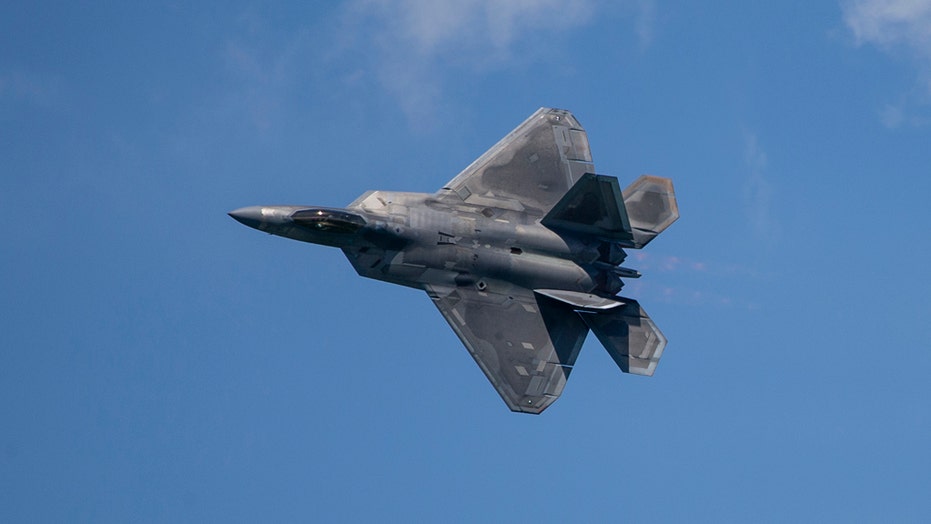 The U.S. Air Force may use its older F-22s as “enemy” fighters in mock-combat exercises as a way to fully prepare F-22 pilots for major air warfare against the most advanced opponents in the world.

The Air Force has 186 F-22 fighters and, as is widely known, does not plan to build new ones or restart production lines. Many of the more modern F-22 variants have received a major software upgrade, called 3.2B, giving them new advanced weaponry, computer systems and avionics to sustain the stealth fighter into the 2040s and beyond. The question then becomes, what should happen to the older ones?

The question was posed to Air Combat Command Commander General James Holmes by retired Lieutenant General David Deptula, Dean of the Mitchell Institute for Aerospace Studies, who asked if upgrades would be added to the early block F-22s to bring them up to full operational combat capability. Holmes indicated that that was indeed a possibility, but went on to suggest that older model F-22s could be used in training exercises as mock “enemy” forces or what’s called “red teams.”

“We could fly the older F-22s in a red-air role and put our students into the newer ones, to make effective use of the older planes,” Holmes said. This option, he added, might free up more dollars for the current Air Force sixth-generation fighter effort which is already underway with some early prototyping, while still maximizing the value of the entire F-22 fleet. 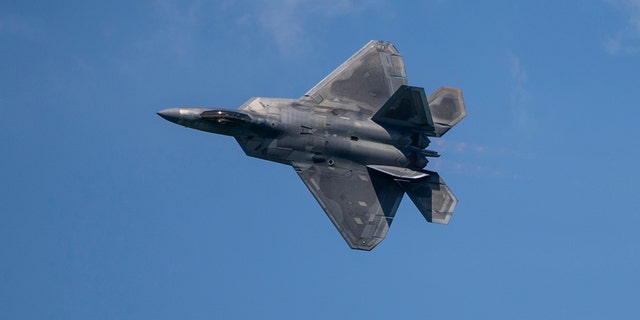 Another part of the weapons upgrade includes engineering the F-22 to fire the AIM-120D, a beyond visual range Advanced Medium-Range Air-to-Air Missile (AMRAAM), designed for all-weather day-and-night attacks; it is a “fire and forget” missile with active transmit radar guidance, Raytheon data states.

A hardware portion of the upgrades, called a “tactical mandate,” involves engineering new antennas specifically designed to preserve the stealth configuration of the F-22. The new antennas have been in the process of being constructed and retrofitted onto the airplane. The Air Force is also in the early phases of designing new sensors for its stealthy fifth-generation F-22 Raptor. Like the F-35, the latest F-22s have radar (Synthetic Aperture Radar) and data-links (F-22 has LINK 16), radar warning receivers and targeting technologies. The SAR uses electromagnetic signals or “pings” to deliver a picture or rendering of the terrain below, enabling better target identification.

Using the older F-22s in “red team” formations, pitted against current F-22s, raises an interesting proposition for several reasons. While the advanced or more modern F-22s will likely have better sensors, weapons range and delivery as well as improved radar and threat warning systems, both the older and newer models likely have similar maneuverability in many respects. Sure, the newer ones may have improved stealth exterior coating and many other technical features not present in the older models, yet pitting them against one another in training seems to offer a valuable opportunity for pilots to refine dog fighting and air-attack skills. This kind of training would be invaluable to emerging F-22 pilots given that the aircraft is widely regarded as the most dominant or superior air-to-air fighter in the world. Going against F-22s themselves may prove to be a significant and extremely helpful preparation for future air combat challenges.