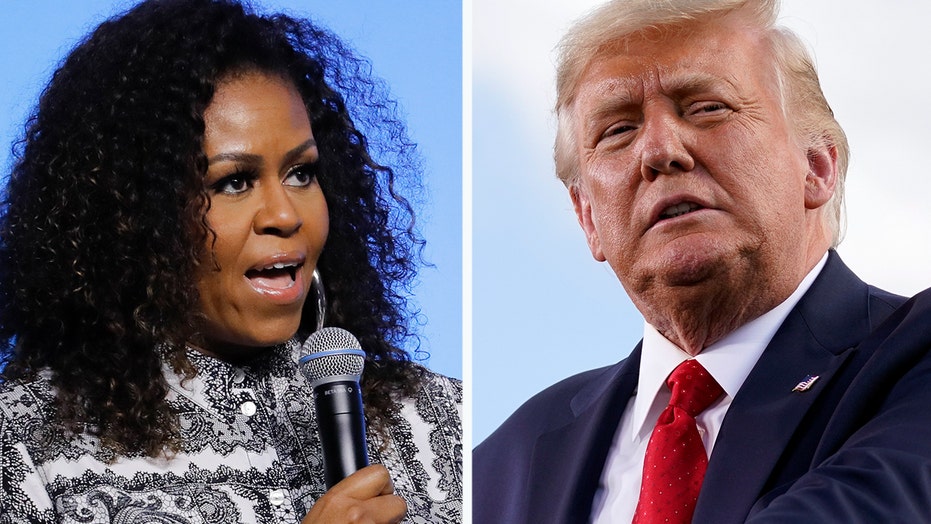 A day before the Democratic National Convention kicked off, New Jersey Gov. Phil Murphy, the event co-chair, said it was a time for unity and that the party had to “put the 'us versus them' in the rearview mirror.” Most of the high-profile speakers during the convention's first night apparently had other ideas, using the opportunity to bash President Trump.

Sanders warns of ‘authoritarianism’ and ‘the future of our planet’

Sen. Bernie Sanders, former Vice President Joe Biden’s chief rival in the Democratic presidential primary race, spent the bulk of his address delivering a grim message to viewers, highlighting the ongoing coronavirus pandemic and economic crisis and insisting to his progressive supporters — who may not be fans of Biden — that the former vice president was America’s last hope for preventing “authoritarianism” under Trump.

“At its most basic, this election is about preserving our democracy,” Sanders, I-Vt., claimed, stating that under Trump’s administration, “the unthinkable has become normal,” and that “authoritarianism has taken root in our country.”

He went on to take personal shots at Trump, calling him and his administration “frauds” and insisting that the president is “a threat to our democracy.”

It was only after such attacks that Sanders spoke about Biden, assuring voters who may be further to the left than Biden that the former vice president would fight for at least some of their ideals, such as a higher minimum wage and fighting climate change.

Sanders then closed by returning to the warnings of doom, claiming that this November “the future of our planet is at stake.” 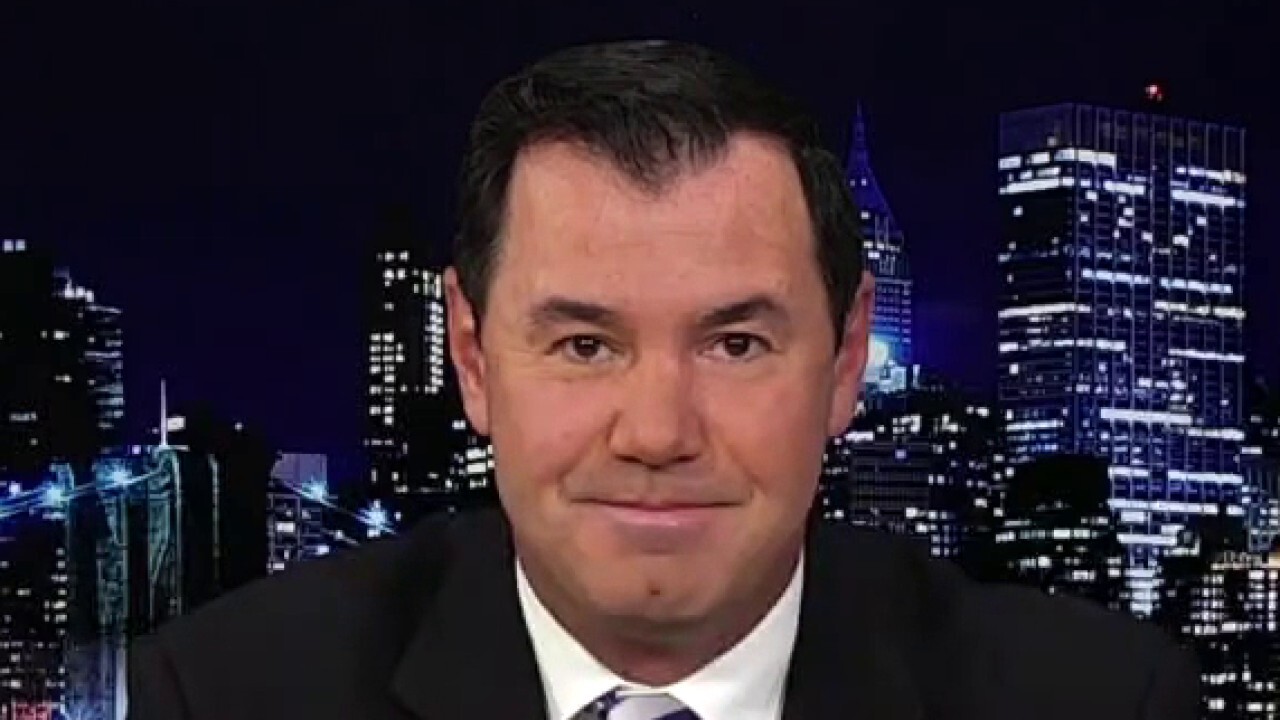 In a speech that was widely praised for expressing a need for voters to unite behind Joe Biden, former first lady Michelle Obama took several opportunities to criticize Trump, ripping his handling of the coronavirus pandemic, accusing him of leaving the economy “in shambles” and millions of people unemployed.

While Obama did deliver an uplifting message about the promise of America’s future, she also painted a dire picture of America’s present, blaming Trump for contributing to the country’s ills.

Obama claimed that Trump “is clearly in over his head” and “simply cannot be who we need him to be for us.” She said that instead of leadership, “what we get instead is chaos, division and a total and utter lack of empathy.”

Cuomo claims coronavirus is a ‘symptom’ of a ‘weakened’ America

New York Gov. Andrew Cuomo did not even mention Joe Biden until the final sentences of his convention address. Instead, he used his time to blame Trump for exacerbating America’s woes and even intimated that the coronavirus pandemic was merely part of a larger problem caused by the current administration.

“COVID is the symptom, not the illness,” Cuomo said. “A virus attacks when the body is weak and when it cannot defend itself.” The governor said the country’s “body politic has been weakened” by divisions, citing various forms of bigotry and the case of George Floyd, the Black man whose death in police custody in Minneapolis sparked nationwide protests and riots. While acknowledging that Trump “didn’t create the initial division,” Cuomo claimed the president “made it worse.”

Cuomo, who has been heavily criticized for policies that critics charge resulted in thousands of COVID-19 deaths at nursing homes, accused Trump of being blind to the dangers posed by the pandemic. He even referred to it as the “European virus” while claiming that Trump was wrong to focus on China, where health experts say it originated. Cuomo also claimed that Trump “watched” New York get hit hard by the virus, despite admitting earlier this year that he provided what the state requested to deal with the pandemic.

"Cuomo, just like his brother Fredo, has not got a very good memory!" Trump tweeted in response.

Kasich urges Republicans to back Biden

Republican former Ohio Gov. John Kasich called on the GOP "to take off our partisan hats and put our nation first for ourselves and, of course, for our children."

He noted that "in normal times, something like this would probably never happen, but these are not normal times.” Kasich, who opposed Trump in the 2016 Republican primary race, acknowledged that there are issues where he and Biden “absolutely disagree,” but claimed that the former vice president would not lead the country down the path toward socialism as Trump has warned.

Unlike some of the other speakers, Minnesota Sen. Amy Klobuchar mainly used her time to rally Democrats behind Biden instead of against Trump.

In a brief address, Klobuchar focused on Americans’ “shared values” and “shared dreams,” stating that “we need a president for all of America” and claiming that Biden is best suited for that role. "We seek common ground to reach higher ground," she said.

Klobuchar ran against Biden in the Democratic primary race, but said she and the presumptive Democratic presidential nominee share ideals.

“Joe ran for the same reasons I did,” Klobuchar said. “To cross the river of our divides, to bring this nation together, to be a president for all of America.”