Recreational vehicle and boat manufacturer Winnebago Industries is moving its corporate headquarters from Iowa to Minnesota, the company said in a statement.

Based in Forest City, Iowa, since its founding in 1958, the company said Thursday that the shift to Eden Prairie, Minnesota, will be effective Dec. 1.

The company’s executive offices have been in Minnesota since 2016 when CEO Michael Happe, former head of Eden Prairie-based lawnmower maker Toro Co., became president and CEO of Winnebago and remained there instead of moving to Iowa. No job losses are planned as a result of the official change and manufacturing locations will remain the same, the company said.

"Over the past several years, through strategic growth investments, we have expanded our company’s footprint to now include locations in Iowa, Indiana, Florida and Minnesota. Our Twin Cities location has been and will continue to be an effective resource for executing our vision as a premier outdoor recreation enterprise, as it supports the growth of all of our strong brands," Happe said in a statement.

Winnebago Industries employs about 6,500 employees, about 100 of whom are based out of its Eden Prairie office.

The company's largest presence is in northern Iowa, where it employs more than 2,000 workers in factories in Charles City, Forest City, Lake Mills and Waverly.

The company said the Iowa operations will continue to be the manufacturing hub of Winnebago motorhome and specialty vehicles products. The company plans to add workers in the next 12 months to meet increased demand for recreational vehicles. 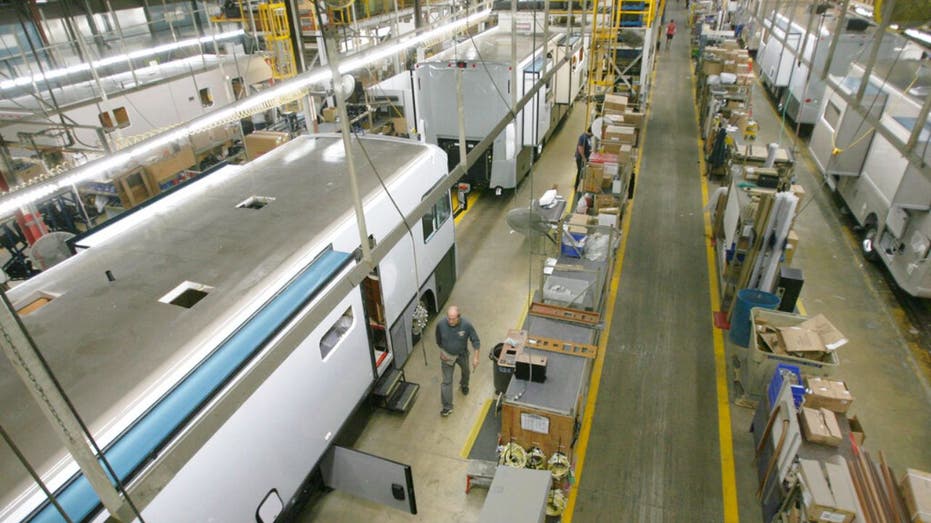 The company reported in June record quarterly revenue of $960.7 million for its third quarter, which ended in May, a 138% increase from the same period the year before.

Sales have boomed during the coronavirus pandemic as consumers have sought camping vacations rather than traveling on airplanes or visiting crowded public areas.

The company said consumer demand has created a backlog of more than 46,600 towable campers worth $1.52 billion and a backlog of 18,145 for its signature motor homes valued at $2.18 billion.