US economy adds 199K in December

Nonfarm payroll employment rose by 199,000 in December less than the 400,000 economists were expecting even as the unemployment rate dipped to 3.9%. "Leisure and hospitality, in professional and business services, in manufacturing, in construction, and in transportation and warehousing" added workers according to the Labor Department.

Bonds continued to climb. The yield on the 10-year Treasury rose to 1.73%, the highest level since March.

Oil briefly topped the $80 per barrel level putting oil producers on the radar.

JOBLESS CLAIMS TICK UP TO 207,000 BUT REMAIN NEAR HALF-CENTURY LOW

In stocks, shares of GameStop Corp jumped after a Wall Street Journal report said the retailer is launching a division to develop a marketplace for nonfungible tokens (NFTs) and establish cryptocurrency partnerships.

Big tech signaled a recovery from several days of selling with Apple, Amazon and Microsoft higher. 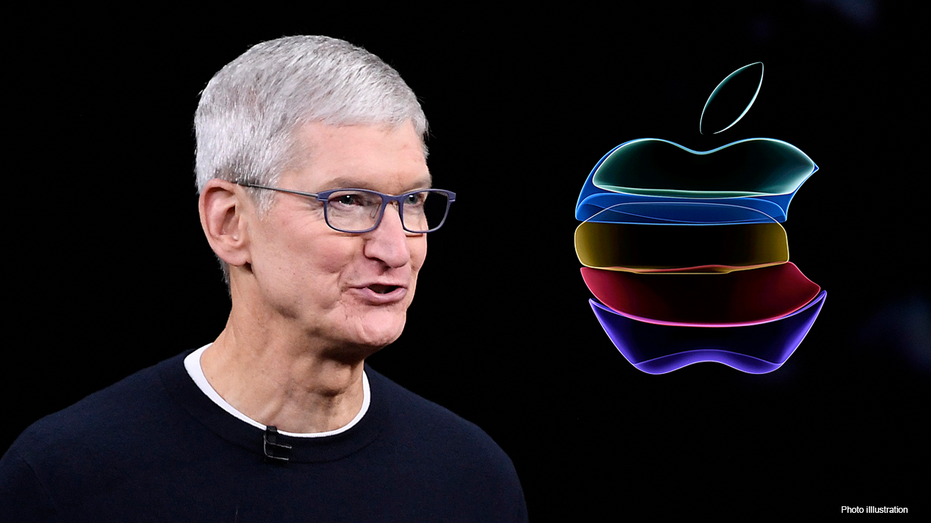 Ford continued to climb after, earlier this week, it announced it would double the production of its F-150 Lightning.

Bitcoin continued its free fall now trading around the $41,000 level, a five-month low.

A resurgence of coronavirus outbreaks has added to uncertainties over a revival of tourism and other business activity across Asia.

FOX Business' Ken Martin and The Associated Press contributed to this report.