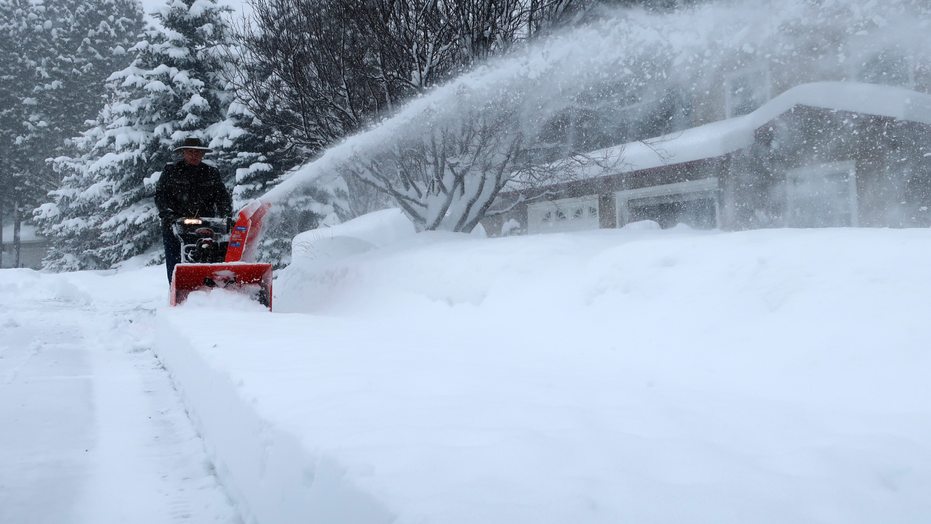 A nor'easter dubbed Winter Storm Dane will slam the East Coast on Friday night, bringing record rainfall to residents of the Mid-Atlantic and New England regions, with snow farther inland.

As Dane moves eastward after bringing heavy snow to Oklahoma on Wednesday, thunderstorms and showers will batter the Carolinas on their way up the coastline.

The Washington Post reported Tuesday that residents between the District of Columbia and New York City along the Interstate 95 corridor are expected to experience a six-hour window of heavy rainfall, with totals of 1 to 2 inches.

That rain will make its way to the New England area, assuming the storm doesn't veer East.

Snow is unlikely in coastal areas because temperatures will still probably be too warm.

That said, snow is probable in parts of Vermont, New Hampshire, and western Maine.

East Coast residents should also brace for whipping winds ranging from 40 to 50 mph.

According to The Weather Channel, most computer models suggest the low-pressure system will be located somewhere over New England by Sunday. 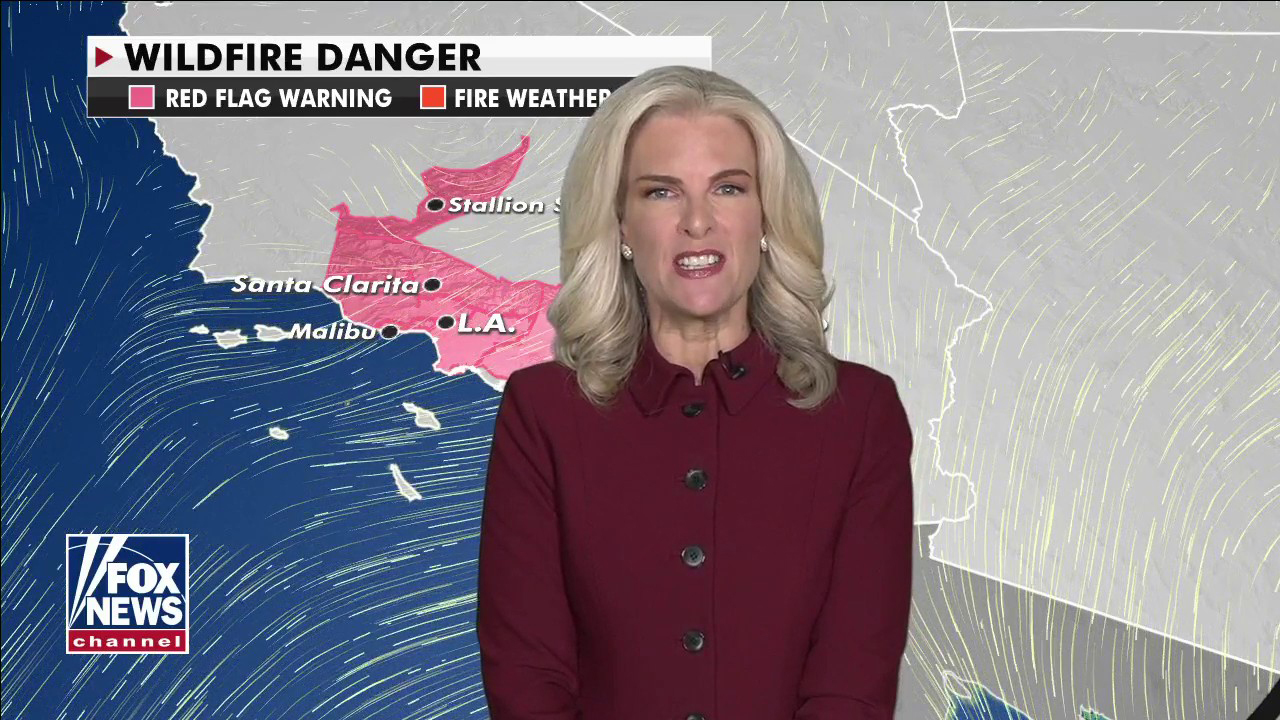 December marks the end of a historically active Atlantic hurricane season, while the western U.S. is still grappling with hazardous weather conditions and wildfires.

On Thursday, fires continued to blaze in Southern California and six were deemed missing in Alaska amidst flooding and mudslides on the region's "wettest day ever."

November was an unusually warm month for most of the country and the East Coast has already seen a substantial amount of rain.