Kellogg Co said on Thursday the union representing striking workers at its four cereal plants in the United States did not allow a vote on the company's revised offer for a new contract and that it had filed for a restraining order at one of its plant.

The revised offer was set to expire Thursday midnight and the company said no further negotiations were scheduled.

About 1,400 workers across the four cereal plants have been on strike since Oct.5, and the company has warned of a hit to earnings if it prolongs.

Kellogg had demanded that workers give up quality health care, retirement benefits, and holiday and vacation pay, the Bakery, Confectionery, Tobacco Workers and Grain Millers (BCTGM) International Union had said at the start of the strike.

THOUSANDS OF WORKERS REMAIN ON STRIKE FOR HIGHER PAY

Kellogg said it had sought a temporary restraining order to help ensure the safety of all individuals in the vicinity of the plant, including that of the picketers. 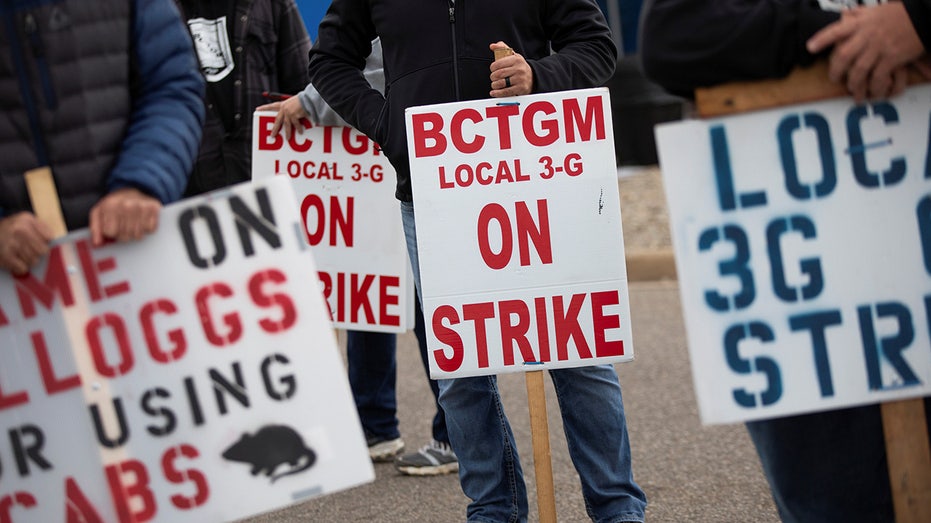 The lawsuit names the BCTGM International Union, the Omaha chapter of the union, and Dan Osborn, the chapter's president, according to a Bloomberg report.

With plants not operating at full capacity, analysts have raised concerns that some of America's popular cereals could be in short supply in the coming months.

The Pringles maker last week said labor and supply issues could mean its fiscal 2021 adjusted profit growth forecast would be at the lower end of its 1% to 2% range, adding that cost inflation was the highest the company has seen in a decade.

The company said operations would continue at the four plants with the help of hourly and salaried employees and third-party resources.

(Reporting by Nivedita Balu and Sanjana Shivdas in Bengaluru; Editing by Vinay Dwivedi)