Home » Industries » Stuart Varney: The West’s obsession with climate change is getting ridiculous

Stuart Varney: The West’s obsession with climate change is getting ridiculous

Stuart Varney: The West’s obsession with climate change is getting ridiculous

During his latest "My Take," "Varney & Co." host Stuart Varney slammed the U.S. and its allies for their obsession with climate change, arguing the western world is pursuing "extreme, painful" policies that don't deliver.

STUART VARNEY: The western world is obsessed with climate change.

It’s getting ridiculous. We are pursuing extreme, painful policies that just don't deliver.

If every country in the world achieved its stated goal for EV sales by 2030 (and that’s a stretch), the temperature of the planet would be reduced by 0.0002 degrees Fahrenheit by the end of the century.

That analysis comes from a committed environmentalist, Bjorn Lomborg, who used the United Nations' own climate model!

What is the point? Enormous pain. Virtually no gain!

LARRY KUDLOW: THESE CLIMATE POLICIES WOULD LEAD TO A GLOBAL ECONOMIC AND FINANCIAL CATASTROPHE 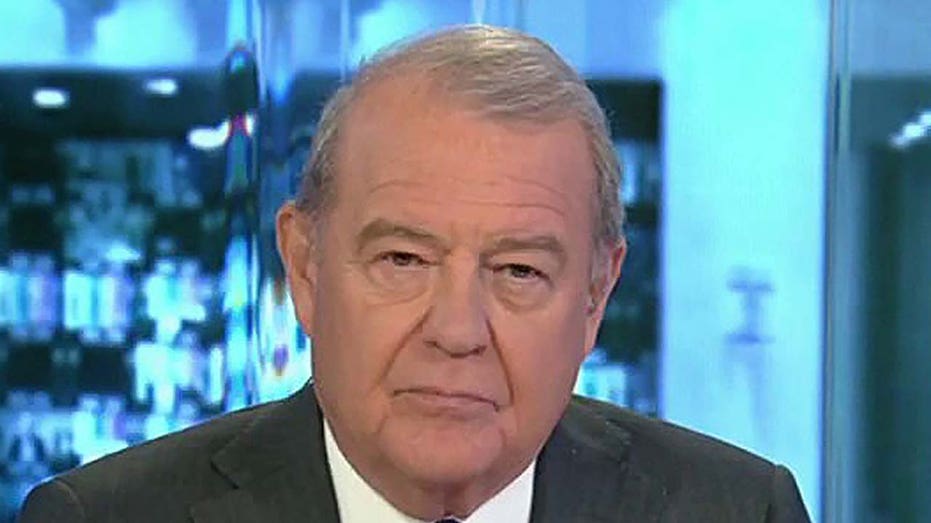 And what's the point when China cancels out America's emissions cuts by going back to coal?

That’s what they are doing big time. They are opening coal mines and building coal-fired utility plants at a furious pace.

The "global energy monitor" reports China is working on 174 new or expanded coal mines and 258 coal-fired power plants, proposed, permitted or under construction!

On climate, they're going backwards, deliberately.

They are not going to sacrifice their economy. It’s bad enough with the zero-covid policy.

And remember, China, under the Paris Agreement, doesn't have to cut emissions until 2030!

We're being played. When are we going to figure it out?