During an interview on "Varney & Co.," Monday, former Trump Deputy National Security Adviser K.T. McFarland slammed President Biden for his "war" on fossil fuels, citing it as a major driver of inflation.

K.T. MCFARLAND: It doesn't send the right message. It tells them, go ahead and take advantage of us. But it also isn't going to solve inflation. The only thing that's going to really take a dent out of inflation is if President Biden lifts or pauses or halts his war against American fossil fuels. That's what's driving inflation.

It's gasoline prices. It's diesel oil prices. It's the fact that petroleum is used in everything from cosmetics to clothing. Stop that war on American fossil fuels. You'll fix inflation so fast, but yet they won't do it. 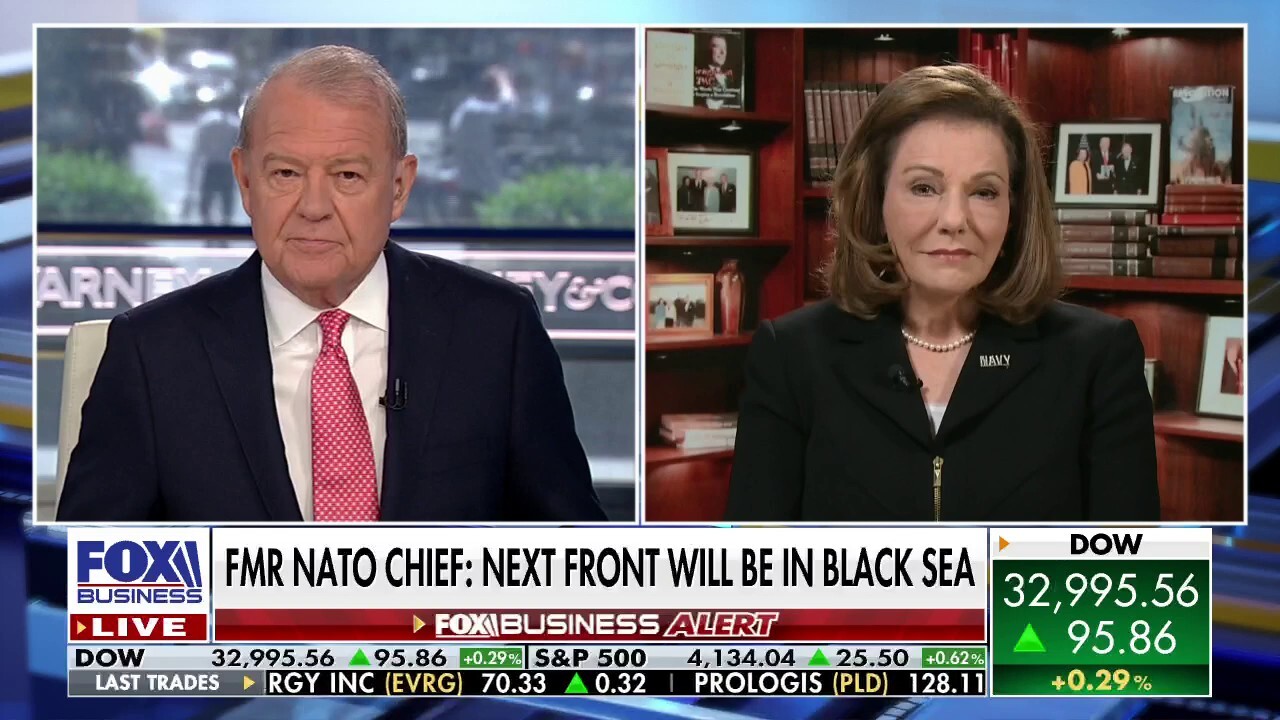