Trump: US is now ‘energy dominant’

President Trump says the U.S. is the number one producer of oil and natural gas in the world.

The battle to win U.S. energy independence has been long, hard and well worth it but the industry is facing new foreign threats from OPEC as well as right here at home from Democratic Presidential nominee Joe Biden.

Biden wants to ban U.S. fracking, which was the key to our winning the war of energy independence. The former Vice President at one point has said "no new fracking" which because of the nature of the shale decline rate, would end the U.S. shale revolution. This would not only cost the U.S. thousands of high paying jobs, it would allow other countries to fill the void and produce more oil and gas. 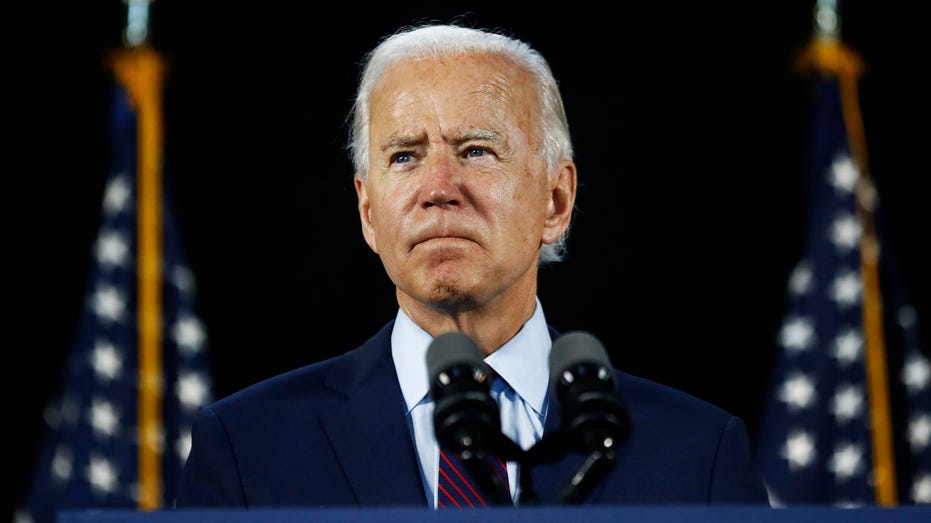 The U.S. shale and fracking revolution unlocked incredible supplies of oil and natural gas and rewrote the epitaph of declining production. The date of independence would be late 2018 when for the first time in 70 years, the U.S. exported more oil than it imported. The next year in 2019, the U.S. became a net petroleum exporter for the first time since monthly records began in 1973. This achievement meant the chances of the U.S. economy being stopped by an oil embargo that crippled the nation in the 1970s would never be a threat again.

Biden has also said he has a  goal to completely eliminate fossil fuels. While all men are created equal, energy sources are not. The move to fossil fuel alternatives in the near future is not reasonable and to handicap, the U.S. energy industry will only put U.S. energy security at risk. In fact, because of the demand drops due to the COVID-19 shutdowns, many alternative fuels have also seen setbacks in investment and are not viable. The truth is the road to get the world off of fossil fuels will be much longer than the original goal of energy independence and in some form, we will be using fossil fuels for energy for generations to come.

Having a presidential contender looking to curb the U.S. energy industry comes at a time when threats from foreign actors are rising amid allegations they have conspired to try to bankrupt the U.S. energy industry so we can go back to being dependent on them for our economic and national security. While Saudi Arabia and Russia denied it, many believe that the goal of an oil production war in the midst of COVID-19’s oil demand collapse was to once and for all neutralize and bury the hard-won U.S. energy independence.

With some pressures from the U.S. Congress and President Donald Trump, OPEC and Russia reversed course but not without some major causalities in the U.S. shale industry.

Chesapeake Energy, one of the pioneers of the shale revolution or as some call them the mother of all frackers declared bankruptcy. U.S. frackers became a victim of their own success and were already vulnerable because of low oil prices and high debt. In fact, according to according Haynes & Boone we have had over 200 North American oil and gas producers file for bankruptcy since the beginning of 2015, and 20 so far this year.

This development has caused a crisis of confidence in U.S. energy and has caused investments to dry up, reducing future production prospects in the US energy industry. Fitch Ratings said that the default rate on high-yield energy debt hit 11 percent, the highest level since April 2017. This means we are using less energy and have less economic growth as we lose jobs and the economic benefits of energy production.

Now is not the time to give up essential independence. Let our energy freedom ring!

Phil Flynn is senior energy analyst at The PRICE Futures Group and a Fox Business Network contributor. He is one of the world's leading market analysts, providing individual investors, professional traders, and institutions with up-to-the-minute investment and risk management insight into global petroleum, gasoline, and energy markets. His precise and timely forecasts have come to be in great demand by industry and media worldwide and his impressive career goes back almost three decades, gaining attention with his market calls and energetic personality as writer of The Energy Report. You can contact Phil by phone at (888) 264-5665 or by email at [email protected]