Germany shuts down half of its 6 remaining nuclear plants

Germany on Friday shut down half of the six nuclear plants it still has in operation, a year before the country draws the final curtain on its decades-long use of atomic power.

The decision to phase out nuclear power and shift from fossil fuels to renewable energy was first taken by the center-left government of Gerhard Schroeder in 2002. His successor, Angela Merkel, reversed her decision to extend the lifetime of Germany’s nuclear plants in the wake of the 2011 Fukushima disaster in Japan and set 2022 as the final deadline for shutting them down.

The three reactors now being shuttered were first powered up in the mid-1980s. Together they provided electricity to millions of German households for almost four decades. 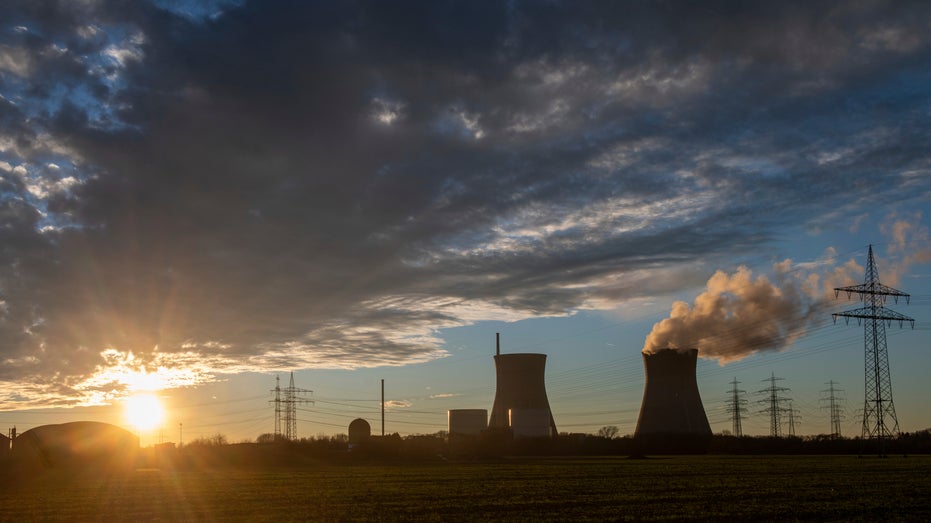 One of the plants — Brokdorf, located 40 kilometers (25 miles) northwest of Hamburg on the Elbe River — became a particular focus of anti-nuclear protests that were fueled by the 1986 Chernobyl catastrophe in the Soviet Union.

The other two plants are Grohnde, 40 kilometers south of Hannover, and Gundremmingen, 80 kilometers (50 miles) west of Munich.

GERMANY WILL SHUT DOWN ALL NUKE PLANTS BY 2022

Some in Germany have called for the decision on ending the use of nuclear power to be reconsidered because the power plants already in operation produce relatively little carbon dioxide. Advocates of atomic energy argue that it can help Germany meet its climate targets for reducing greenhouse gas emissions. 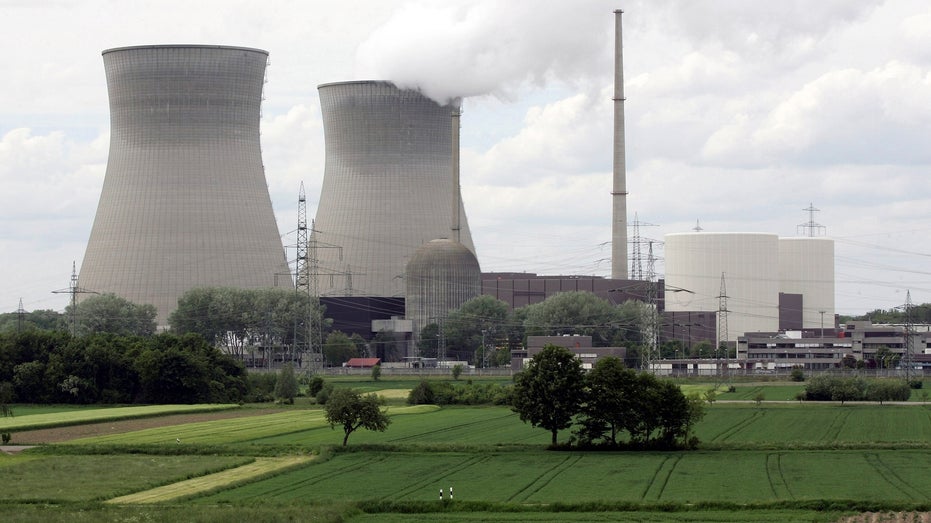 The nuclear power station is seen in Gundremmingen, southern Germany, May 23, 2006. Germany on Friday, Dec. 31, 2021 is shutting down half of the six nuclear plants it still has in operation, a year before the country draws the final curtain on its d

But the German government said this week that decommissioning all nuclear plants next year and then phasing out the use of coal by 2030 won’t affect the country’s energy security or its goal of making Europe's biggest economy "climate neutral" by 2045.

"By massively increasing renewable energy and accelerating the expansion of the electricity grid we can show that this is possible in Germany," Economy and Climate Minister Robert Habeck said.

GERMANY SHUTS NUCLEAR PLANT AS IT PHASES OUT ATOMIC ENERGY

Renewable energy sources delivered almost 46% of the electricity generated in Germany in 2021. Coal accounted for more than 51%, while nuclear power provided over 13%, according to the Fraunhofer Institute.

Several of Germany's neighbors have already ended nuclear power or announced plans to do so, but others are sticking with the technology. This has prompted concerns of a nuclear rift in Europe, with France planning to build new reactors and Germany opting for natural gas as a "bridge" until enough renewable power is available, and both sides arguing their preferred source of energy be classed as sustainable. 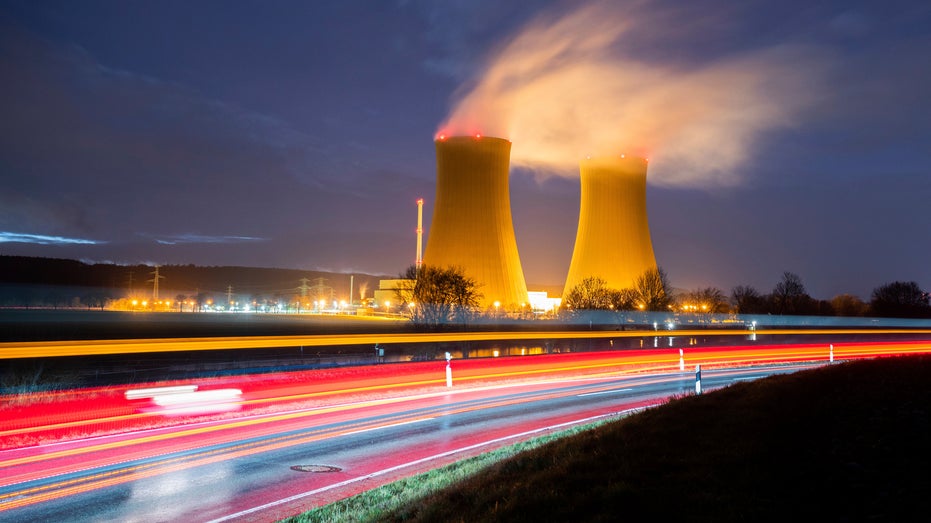 Steam rises from the cooling towers of the Grohnde nuclear power plant near Grohnde, Germany, Wednesday, Dec. 29, 2021. Germany on Friday, Dec. 31, 2021 is shutting down half of the six nuclear plants it still has in operation, a year before the coun

Germany's remaining three nuclear plants — Emsland, Isar and Neckarwestheim — will be powered down by the end of 2022.

While some jobs will be lost, utility company RWE said more than two-thirds of the 600 workers at its Gundremmingen nuclear power station will continue to be involved in post-shutdown operations through to the 2030s. Germany's nuclear power companies will receive almost $3 billion for the early shutdown of their plants.

Environment Minister Steffi Lemke has dismissed suggestions that a new generation of nuclear power plants might prompt Germany to change course yet again.

A final decision has yet to be taken about where to store the most potent nuclear waste produced in German power plants. Experts say some material will remain dangerously radioactive for 35,000 generations.