Former CKE Restaurants CEO explains the ‘positive’ July jobs report is hiding a bigger problem in the workforce on ‘Cavuto: Coast to Coast.’

Despite a much more robust than expected jobs report for July, layoffs are rolling in at a brisk pace at the start of August, with a slew of firms making cuts in the past week.

Technology giant Oracle reportedly led the pack by eliminating workers in its U.S. customer experience division Monday, with more rounds of firings expected in several other divisions as the software firm wrestles with economic woes. 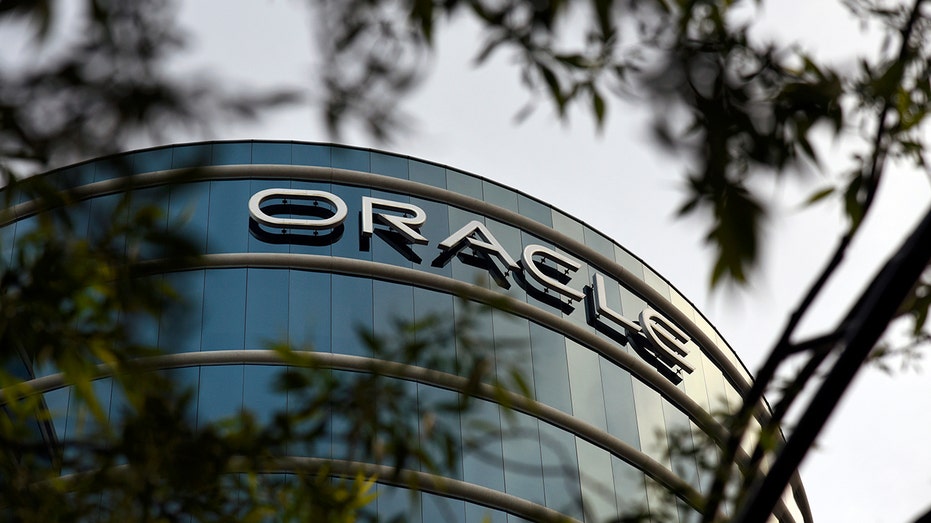 Earlier reports from last month said jobs would be cut at Oracle's divisions in India, Canada and Europe, with thousands of workers facing pink slips.

According to The Wall Street Journal, hundreds of Oracle employees have already been let go.

The week also kicked off with a report that insurer GEICO closed all 38 of its offices in California, laying off the hundreds of telephone agents it had in the state. The company did not provide its reasoning behind the decision but reiterated that Californians may still get GEICO policies in the state by purchasing them online.

Robinhood then announced Tuesday that the brokerage firm would slash its workforce by 23% as part of a reorganization after reporting a 44% drop in revenues for the second quarter.

Retail titan Walmart confirmed Wednesday that it too is laying off corporate workers as part of a restructuring process, making the move after lowering its profit outlook for the second quarter and the full year as inflation takes its toll. 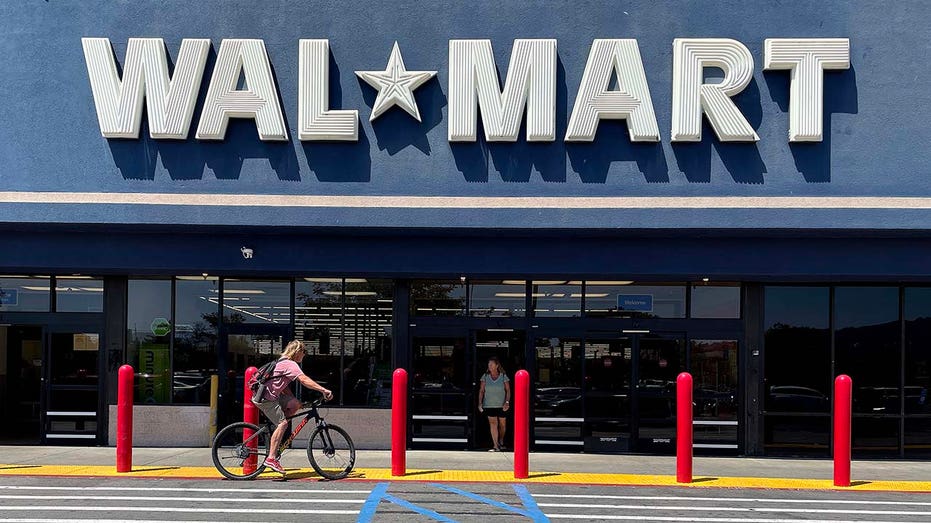 Walmart plans to lay off hundreds of corporate employees in a restructuring effort after the retailer cut its profit outlook for the second quarter and the remainder of the year.  (Justin Sullivan/Getty Images / Getty Images)

The same day, plant-based food company Beyond Meat said it would trim its headcount by around 4% amid dwindling demand for its products in the U.S. 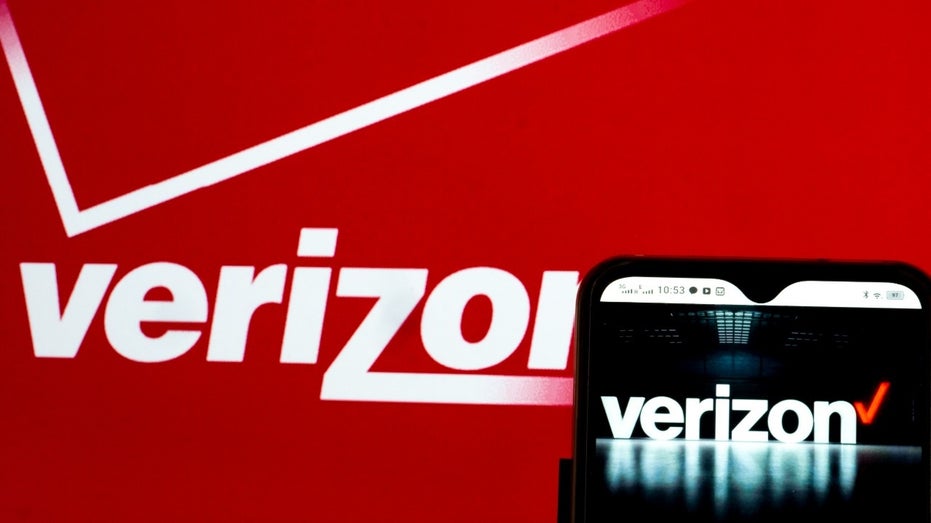 But with many companies remaining mum on the number of jobs cut, it is impossible to know whether the reports of layoffs will amount to a trend that could have any noticeable impact on the economy at large until the August jobs report rolls in.

The latest monthly report from the Labor Department showed 528,000 jobs were added to U.S. payrolls in July, dwarfing Refinitiv economists' forecast of 250,000. However, job growth momentum is expected to cool in the coming months as companies make cuts to mitigate slowing demand amid soaring inflation.