Wall Street is on the alert for signs of a looming economic recession as the Federal Reserve tries to tame the hottest inflation in nearly four decades, and one gauge indicated this week that a downturn could be on the horizon.

A closely followed measurement from the Atlanta Federal Reserve Bank suggests the U.S. economy could be headed for a second-quarter decline in gross domestic product, the broadest measure of goods and services produced in a country.

The GDPNow tracker shows that economic growth in the spring was flat at 0%, a steep decline from its previous estimate of 1.3% on June 1 and 0.9% on June 8.

Recessions are technically defined by two consecutive quarters of negative economic growth and are characterized by high unemployment, low or negative GDP growth, falling income and slowing retail sales, according to the National Bureau of Economic Research (NBER), which tracks downturns.

Economic growth in the U.S. is already slowing. The Bureau of Labor Statistics reported last month that gross domestic product unexpectedly shrank in the first quarter of the year by 1.5%, marking the worst performance since the spring of 2020, when the economy was still deep in the throes of the COVID-induced recession.

Should the economy decline in the second quarter, it could meet the technical criteria for a recession, though the NBER, the official arbiter, may not confirm it immediately.

A growing number of economists and Wall Street firms, including Bank of America, Deutsche Bank and Wells Fargo, are forecasting the possibility of a recession within the next two years, as the Federal Reserve moves to aggressively tighten monetary policy in order to cool consumer demand and bring inflation back down to its 2% target. 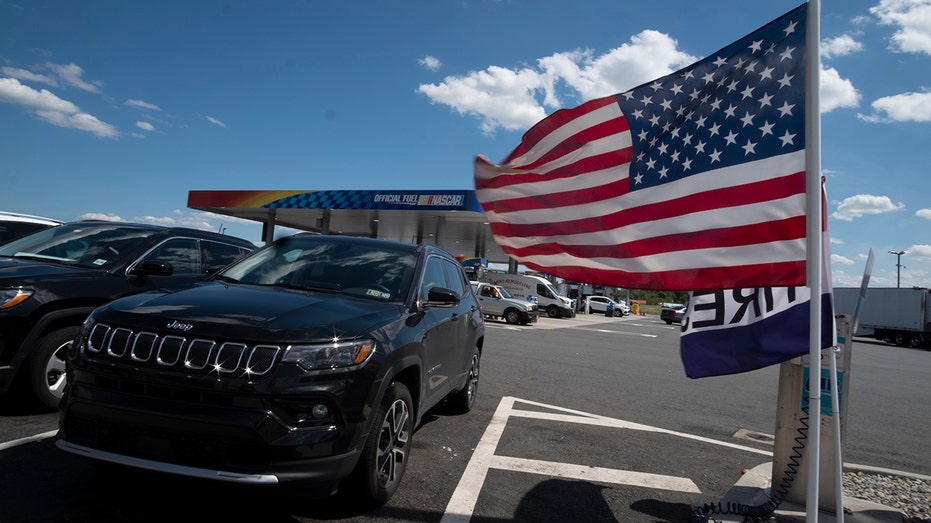 The Fed is hoping to achieve the rarest of economic feats as it moves into full inflation-fighting mode — cooling consumer demand enough so that prices stop rising, without crushing it so much that it throws the country into a recession.

Although Fed policymakers are counting on finding that elusive sweet spot — known as a soft landing — history shows that the U.S. central bank often struggles to successfully thread the needle between tightening policy and preserving economic growth.

The Fed already voted Wednesday to lift its benchmark interest rate by 75-basis points for the first time since 1994 as it ramps up its war on inflation. Another interest rate increase of that magnitude is expected in July, which would put the federal funds target range at 2.25% to 2.50%, the steepest since the COVID-19 pandemic began two years ago. 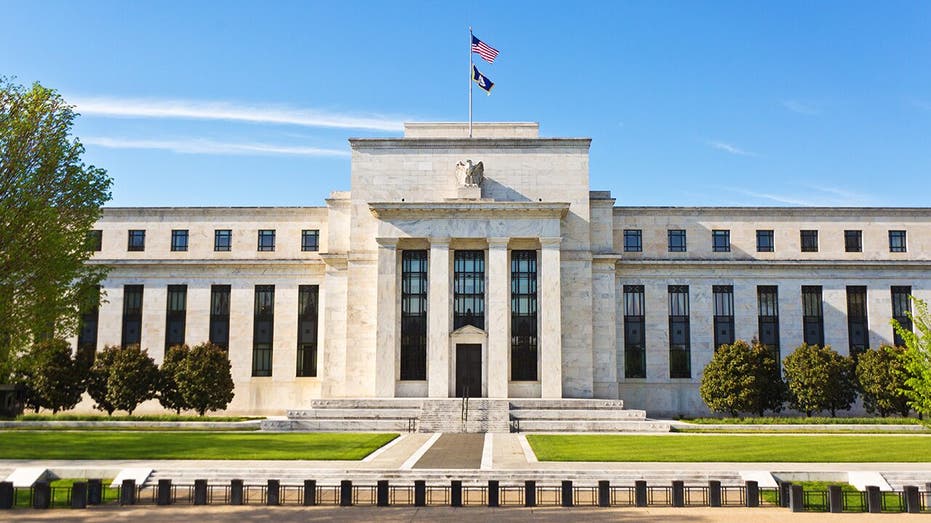 Hiking interest rates tends to create higher rates on consumer and business loans, which slows the economy by forcing employers to cut back on spending.

Although Fed Chairman Jerome Powell has said the central bank is not trying to induce a recession, he has not ruled out the possibility of a downturn and has admitted the odds of a successful "soft landing" are getting narrower.

"There’s a path for us to get there," Powell said Wednesday, referring to a soft landing. "It’s not getting easier. It’s getting more challenging"