The post, which was retweeted more than 31,800 late Tuesday afternoon, urged users to share and boycott the chain Italian restaurant.

“Olive Garden is funding Trump’s re-election in 2020. It would be terrible if you shared this and Olive Garden lost business,” one Twitter user wrote in a bright green graphic shared late Monday evening.

“We don’t know where this information came from, but it is incorrect," Olive Garden’s official Twitter account wrote in response Tuesday morning. "Our company does not donate to presidential candidates.”

This isn’t the first time Olive Garden has been accused of funding Trump’s reelection campaign. In August 2019, the same rumor circulated on Twitter but multiple news organizations largely discredited the claim, including FOX News.

“As we said in 2019, we don’t know where this information came from, but it is incorrect. Our company does not donate to presidential candidates,” Darden’s spokesperson wrote to FOX Business. 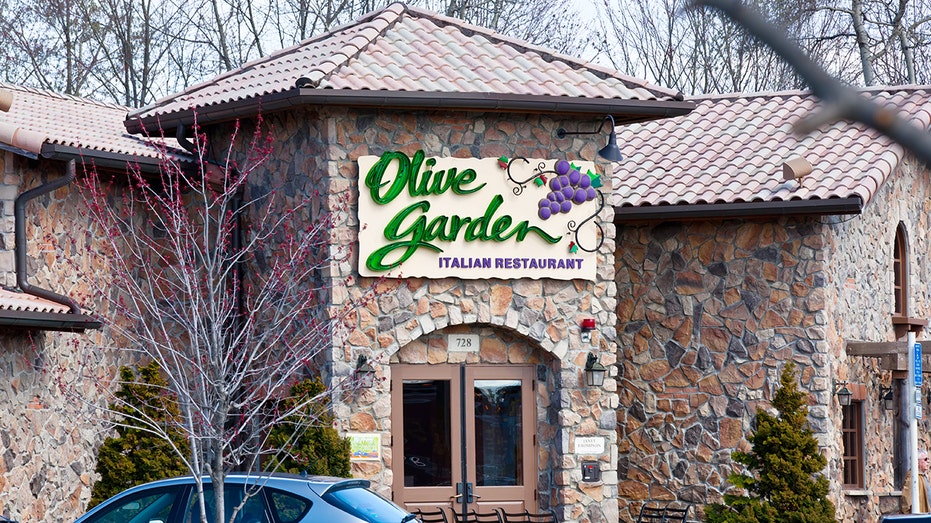 The Twitter user’s graphic appears to have come from a Facebook post shared by The Progressive Coalition on April 19, according to Reuters. The social media giant’s independent fact-check team has flagged the post as “false information.”

Some social media users are trying to target businesses that allegedly support President Donald Trump for organized boycotts, and Olive Garden is one of the several companies that have been caught in the crossfire of these unsubstantiated claims.