Patio Pizza owner Guy Caligiuri shares his story after receiving backlash for flying a Trump flag in the back of his restaurant.

A Long Island, New York pizza shop owner is speaking out after he was canceled for flying a Trump flag in the back of his store.

In a Thursday interview on "Varney & Co." with host Stuart Varney, Patio Pizza owner Guy Caligiuri explained that a woman who had come into store last Friday night to pick up an order noticed his flag and "took offense" after one of Caligiuri's employees explained it was his.

The customer then announced that she was the administrator of a Facebook page and would post about the encounter on the social media platform with the intent of driving Patio Pizza out of business.

"I've been in business for 43 years and I've seen a lot," said Caligiuri. "And, I just took it in stride… I just ignored it, basically."

However, a short time later, the restauranteur recalled his phone began to ring with calls about "this woman who had posted nasty things about me online and was asking the [St. James] community to boycott Patio Pizza."

But to Caligiuri's surprise, on the following morning, New Yorkers from all over Long Island came to Patio Pizza, vocalizing their support for his business and for the president.

"They supported our president. They support the flag that I had hanging in the back of my store," he recalled.

Caligiuri pointed out that he also has an American flag hanging in the front of his store. 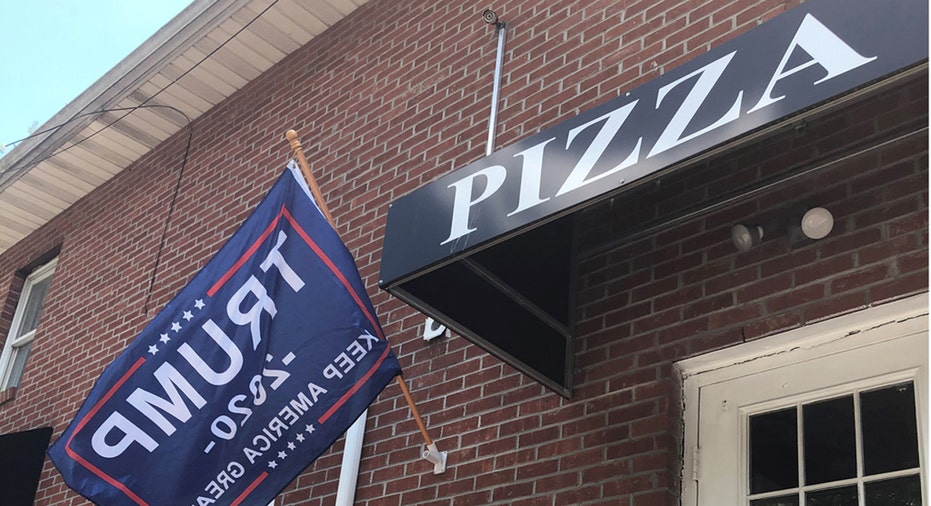 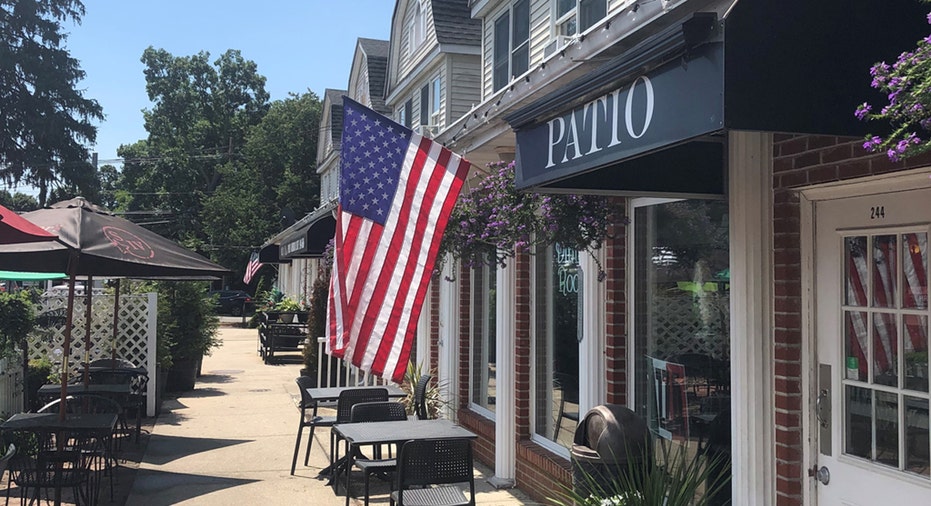 "I think he's a fantastic president, I think he's done a great job, and I think it's my right to support him and to show my support of him," he stated.

Caligiuri added that he had not only the support of his local community which "rallied behind" him, but he'd received phone calls from around the country.

Following the interview, President Trump tweeted out his support for Caligiuri and Patio Pizza.