Home » Economy » Inflation impact: How the military may have to adjust spending to handle rising production costs

Inflation impact: How the military may have to adjust spending to handle rising production costs

Rising costs of production due to inflation will have knock-on effects for the buying power of the military as it looks to fulfill outstanding contracts for planes, ships and other vehicles.

"There is an impact on military hardware up and down the chain at all levels," Pete Phillips, a former Marine pilot, told FOX Business. "You're looking at the same delays or cost increases that have impacted the civilian side of the house."

Inflation has continued to climb over the past few months, nearing a 40-year high as the Russian invasion of Ukraine and strong consumer demand continued to drive up consumer prices. The consumer price index, a broad measure of the price of everyday goods, rose 8.3% in April from a year ago. 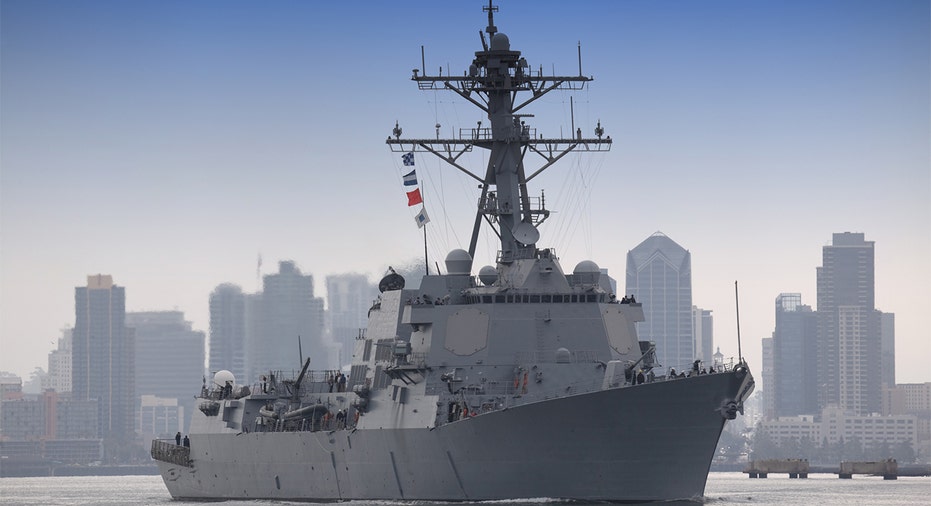 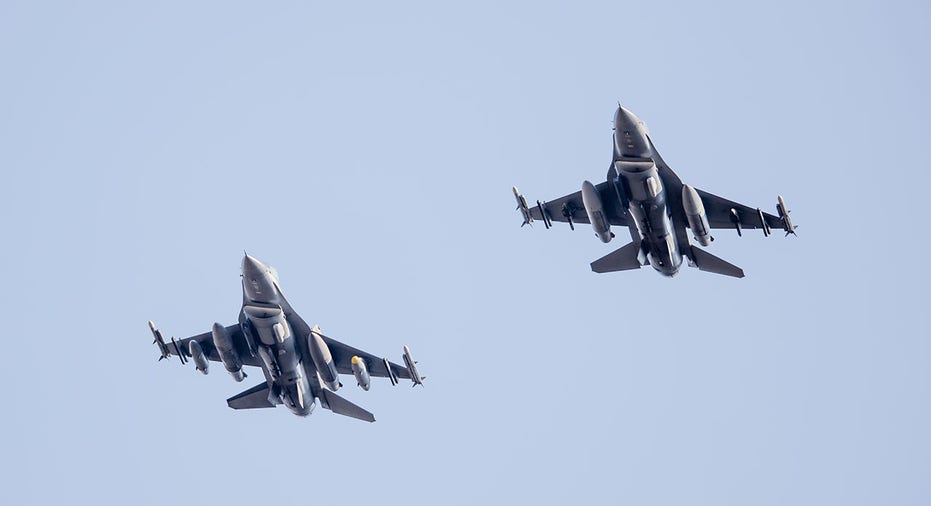 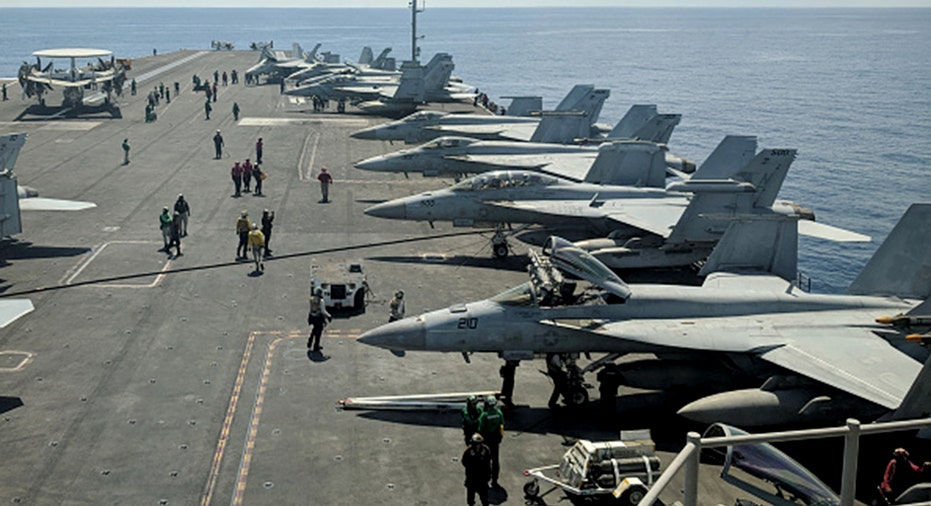 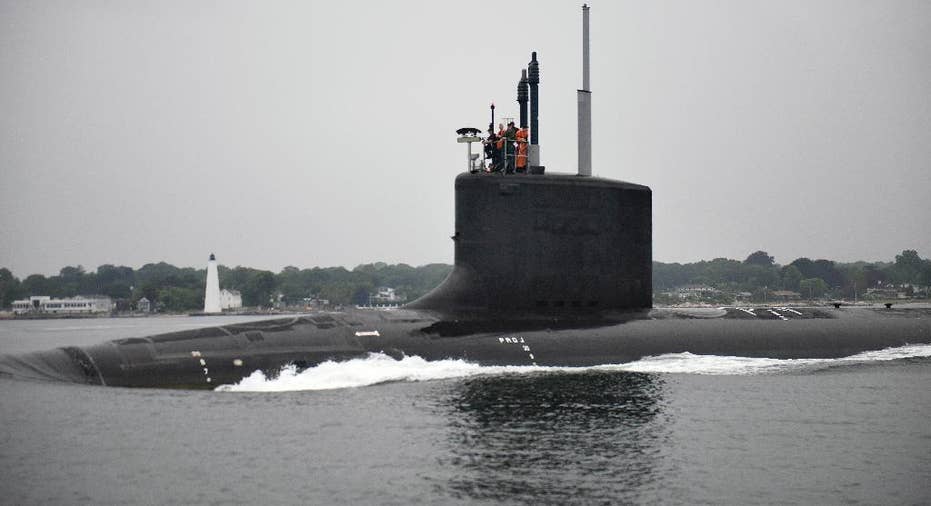 Those price increases affect products of every sort, from tech to gas and everything in between, and a number of shortages in products such as microchips and baby formula have contributed to keep those prices high.

INFLATION MODERATES IN SOME HOT SPOTS, BUT BARRELS AHEAD IN THE MID-ATLANTIC

And the military is not immune: The fighter jets and submarines deployed by U.S. forces may be complex, but the parts they use are quite common, even if they go through a more rigorous testing process.

"A lot of the things that you're using in the military are, for all intents and purposes, commercial off-the-shelf items that we put on our military vehicles," Phillips explained. "The tires they're making for a Humvee are manufactured in the same factory where we're building Goodyear tires for a Ford F-150 – the same thing with brakes and other ancillary parts."

"Just because you're making the military radio doesn't mean that you're using some special parts," he added. "Yeah, they have to be manufactured to build specs, but you're using the same innards."

Inflation may not show immediate impacts because projects often take years to complete. The procurement of some Navy vessels takes up to a decade to complete, meaning those projects already in motion will proceed as planned.

Usually, contracts for those vehicles will include provisions to cover increased production costs, giving the government the ability to renegotiate in some cases or to shift targets and prevent the contractors from suffering too much.

But the legal necessity to complete those contracts will likely limit what the military can spend on future projects, according to Phillips. If the military could offer a contract of $500 million for five F-15EXs, the cost of inflation may cut that number to three jets instead for the same bulk cost in order to cover the higher cost of procurement.

"You're going to see either increase in the defense budget or a reduction in the number of things that we buy," Phillips said, explaining that the Navy may decommission some relatively young ships to make room for newer vessels due to the cost of maintaining the fleet.