Patrick De Haan, head of petroleum analysis at GasBuddy, predicts the national average for gasoline could hit $4 a gallon in the spring before peaking in the summer.

The average price of a gallon of gasoline in the U.S. has been on the rise for the first two weeks of 2022.

Currently, prices at the pump are standing at $3.29 per gallon, an increase of 2.3 cents from a week ago, according to GasBuddy, which compiles data from price reports covering over 150,000 gas stations across the country.

Although the national average is down 5.5 cents per gallon compared to a month ago, it's still 97.5 cents per gallon higher than a year ago, according to GasBuddy data. Prices are projected to climb even higher as spring approaches.

Patrick De Haan, the head of petroleum analysis for GasBuddy, said gas prices have continued to increase even as gas demand struggles due to the fact that oil prices have "remained stubbornly strong." 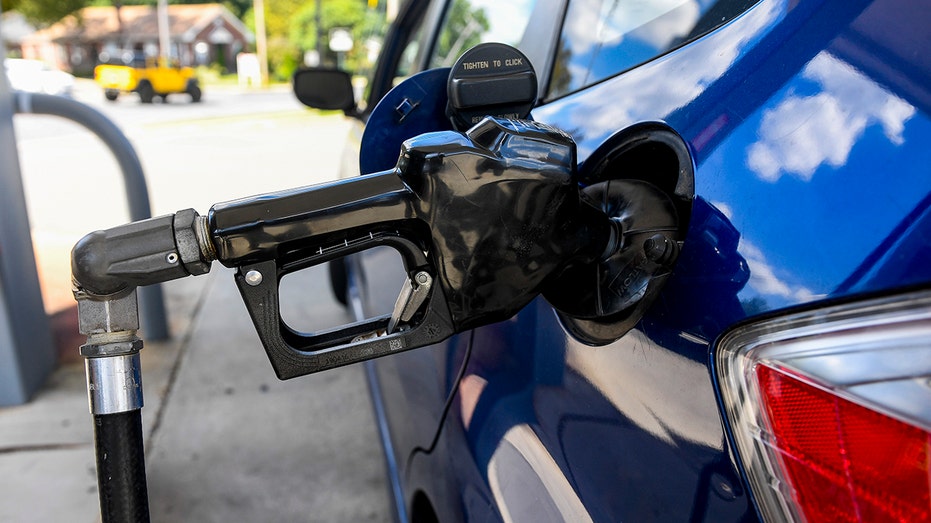 The fuel nozzle in a car at a gasoline pump at the Citgo gas station on Lancaster Ave in Reading, PA Monday afternoon September 20, 2021.  (Ben Hasty/MediaNews Group/Reading Eagle via Getty Images / Getty Images)

Oil production is being hindered in part by unrest in Kazakhstan and Libya, according to De Haan.

"Unrest in Kazakhstan, the 18th largest oil producer, is likely leading to impacts on oil production, while continued unrest in Libya also worries markets and overpowers the seasonal drop in gasoline demand," he said.

If there isn't "improvement or stability" within the countries, "we’re likely to continue to see upward pressure on oil prices," according to De Haan.

Earlier this month, GasBuddy projected that the national average could surge to $4 per gallon this spring, "largely due to pandemic recovery and rising demand before relief, or additional oil supply, arrives later in 2022."

The average price of a gallon of gasoline is expected to reach a high of $4.13 in June before eventually "falling back to potentially just under $3 per gallon" by the 2022 holiday season.