Sandra Smith: The American consumer is on the hook for this

‘America Reports’ co-host weighs in on the state of the American economy as Biden signs up for climate reparations on ‘Kudlow.’

Best Buy CEO Corie Barry weighed in Tuesday on how she thinks consumers are behaving amid current economic conditions, calling their response "unsettled and uneven."

During the company’s third-quarter earnings call, Barry said at the "highest macro level across retail," consumers are "making trade-offs, especially with the significant impact of inflation on basics like food, fuel and lodging."

She noted inflation "disproportionately impacts lower-income consumers as a larger portion of their spend is on those basics." 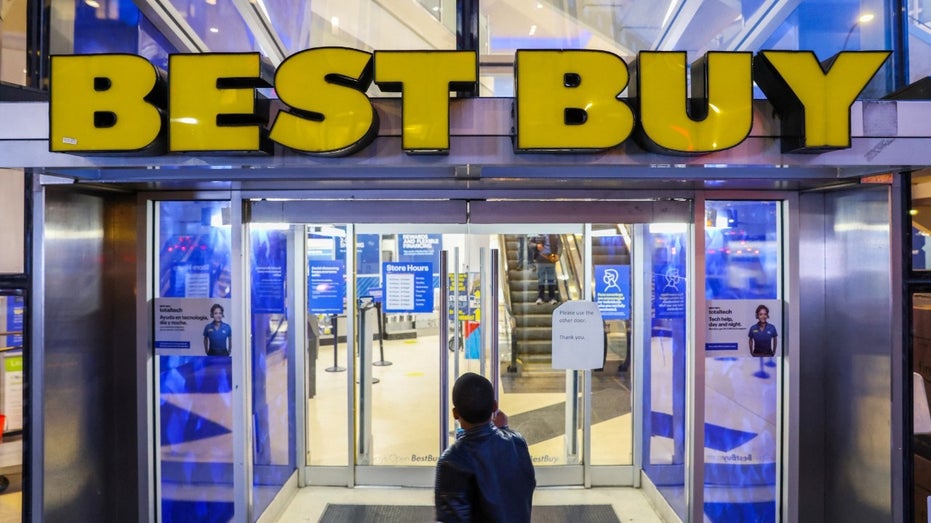 In October, inflation measured by the consumer price index increased 0.4% month-over-month and 7.7% year-over-year.

"Across consumers, we can also see that savings are being drawn down and credit usage is going up, and value clearly matters to everyone," the Best Buy CEO continued, adding Best Buy saw "more interest in sales events geared at exceptional value" in the third quarter.

"As a result, there is no one way to describe all customers, and we have repeatedly referred to the impacts of the current macro environment on consumers as uneven and unsettled."

Meanwhile, Best Buy saw "relatively consistent behavior" from its customers in the third quarter, according to Barry, who added the consumer electronics retailer’s "demographic mix is basically steady versus last year and pre-pandemic." While some "cohorts of [Best Buy] customers" have been trading down "within some specific categories," it is "not aggregating into an overall impact," she said. 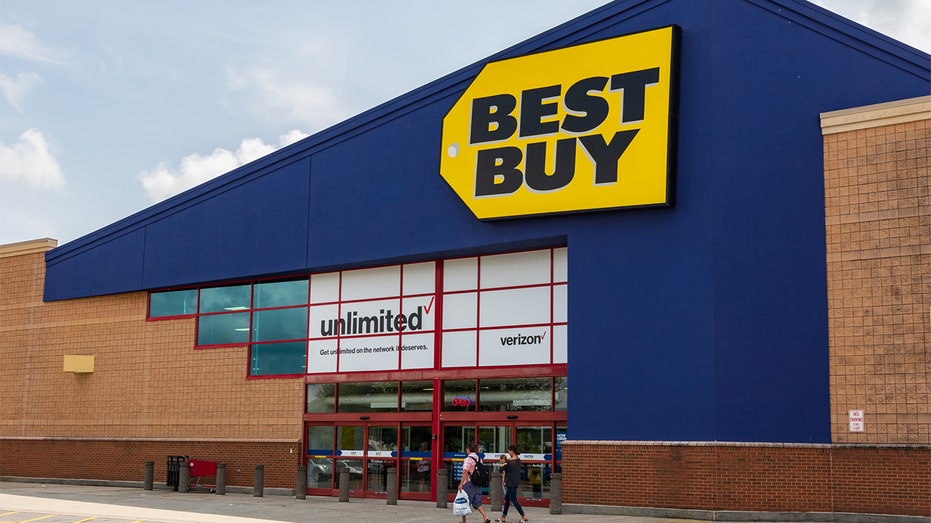 BUY NOW, PAY LATER: IS THERE A CATCH?

Buy now, pay later loans have been gaining popularity as a method to cover purchases, FOX Business previously reported. A recently released Deloitte survey found during the Thanksgiving to Cyber Monday time frame, more than half of shoppers (57%) indicated they are depending on payment options like credit cards or buy now, pay later to make their holiday budgets go further.

DELOITTE: MOST SHOPPERS' HOLIDAY SPENDING PLANS HAVE STAYED THE SAME OR GONE UP SINCE SEPTEMBER

During the earnings call, Barry also said Best Buy thinks uncertain economic conditions "will continue to be an uneven backdrop" as they "head through the holiday and into next year. 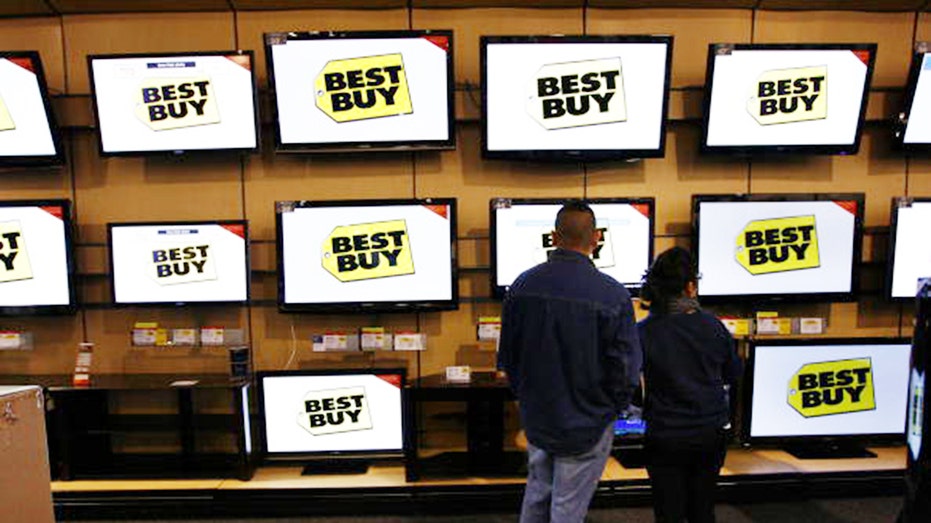 "Indicators remain unusually varied," she noted. "The job market remains strong, consumer spending continues and inflation appears to be slowing a bit, but savings are starting to erode. Consumer confidence is low.

"The housing market is cooling and inflation remains a particular concern on the basics like food, fuel and lodging, all of which have a profound and sustained impact."

For the third quarter, Best Buy reported $10.59 billion in revenue and $1.38 for adjusted earnings per share, both of which came in above analyst expectations.