Virgin Atlantic To Lay Off Over 3,000 As United Airlines Seeks Voluntary Cuts

United Airlines and Virgin Atlantic are preparing to lay off more than 6,000 workers combined, according to memos and announcements by both companies this week, as the coronavirus pandemic continues to take a debilitating toll on the airline industry.

British airliner Virgin Atlantic announced in a statement Tuesday that it plans to cut nearly a third of its 10,000-person workforce to ensure profitability by 2021.

“We have weathered many storms since our first flight 36 years ago, but none has been as devastating as Covid-19 and the associated loss of life and livelihood for so many,” CEO Shai Weiss said in a statement. 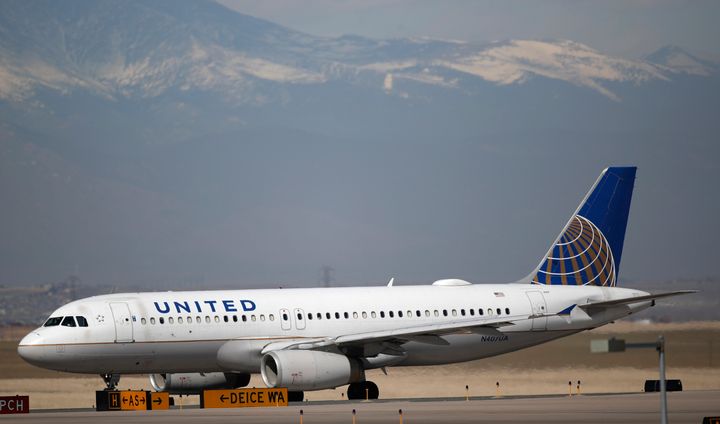 The company said it expects to see a recovery to pre-crisis levels within three years, based on previous crises including 9/11 and the Great Recession.

That estimated timeline is far shorter than the time it took for the industry as a whole to recover after the global financial crisis, according to the U.S. trade association Airlines for America. In that case, passenger volumes took more than seven years to recover.

Fellow U.K. airliner British Airways said last week that it could cut up to 12,000 jobs — more than a quarter of its workforce.

Virgin Atlantic’s announcement came one day after United Airlines, the world’s fourth-largest airliner by fleet and passenger size, asked its employees to consider voluntarily separating from the company. This request comes ahead of job cuts planned for at least 30% of the company’s management and administrative positions on Oct. 1. 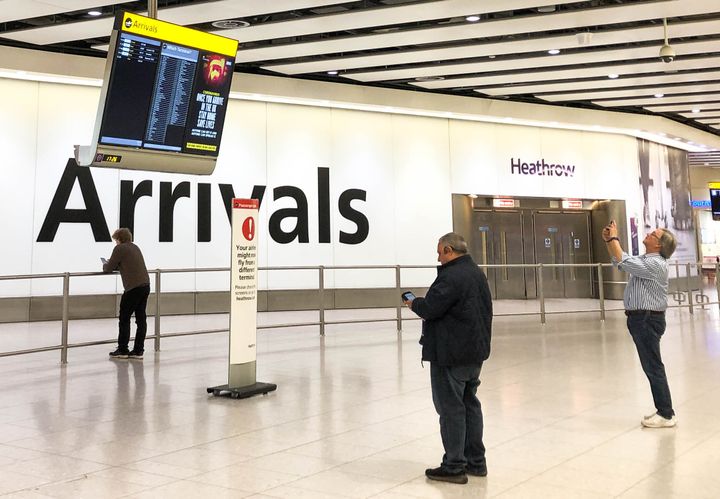 United last month reported a first-quarter net loss of $1.7 billion due to the coronavirus outbreak.

“We have to acknowledge that there will be serious consequences to our company if we don’t continue to take strong and decisive action, which includes making decisions that none of us ever wanted or expected to make,” wrote Kate Gebo, United’s executive vice president of human resources and labor relations, in one of the memos obtained by Reuters.

A separate memo obtained by Reuters told United pilots to prepare for a “displacement” that will affect 30% of their workforce.

The airline industry has come to a near ground stop amid the pandemic.

Domestic U.S. flights are currently carrying an average of 15 to 20 passengers, compared with 85 to 100 during the first two months of this year, according to Airlines for America.

The airline cargo industry is currently the only area that is operating and earning revenue at any scale, according to the International Air Transport Association, which represents air carriers around the world.

The IATA said its heads of cargo don’t expect the downturn to be as brutal for them as the global financial crisis was. Airlines are also attempting to recoup some losses by adapting passenger planes to all-cargo operations.