EXCLUSIVE: There is a marketing re-structuring which is going on at Skydance Media, and we can tell you first that WME Senior Marketing Exec and former Paramount Pictures co-President of Domestic Marketing Rebecca Mall is in final talks to join the David Ellison-run studio in a newly designed head of marketing role that oversees all aspects of the company including streaming, games/interactive, animation, theatrical and TV. It is assumed that Mall will start in early 2021. We hear that talks in the final 24 hours for Mall’s transition have heated up. Skydance Chief Marketing Officer Anne Globe and EVP of Corporate Communications and Publicity Jack Horner are departing in the near term.  I hear Globe’s departure is amicable and she’s agreeing to stay on for six months to consult and ensure a seamless transition during the re-org.

Mall’s hire by Skydance is one which is response to the booming D2C entertainment landscape, a sector which she has great expertise in, and one which the studio has seen successes with, i.e. its Netflix streaming Charlize Theron feature The Old Guard (one of the streamer’s top 10 most watched movies in 72M households WW) and Amazon series Tom Clancy’s Jack Ryan as well as the company’s footprint in videogames and the interactive sphere.  While Skydance remains committed to theatrical with movies like Paramount’s Top Gun: Maverick and Mission: Impossible 7 on the horizon, they are building more franchises for more platforms as it relates to consumers’ wants.

Mall’s new position will entail brand building, specifically in regards to data that is additive to Skydance partners as the studio reaches consumers globally.

Mall cut her teeth in drama development at ABC and NBCUniversal. Following her MBA, she arrived at Google during the infancy of direct-to-consumer marketing and digital when it was a small part of the tech company, and saw its rise to being a single largest line item for the company. There she worked with Google’s digital partnerships with film studios and TV networks. She joined Paramount in 2016 as Co-President of Marketing, handling digital, media, brand strategy, analytics and public relations for the studio’s releases that included Arrival, Fences, Daddy’s Home 2, Book Club, A Quiet Place, What Men Want, Bumblebee, Mission: Impossible – Fallout and Rocketman. Mall joined WME in July 2019 in newly created Senior Marketing Executive position where she worked on behalf of the talent agency’s clients who had projects at such studios as Amazon, Apple, Netflix, and Disney, getting into the nuts and bolts of their marketing campaigns among many others including hit TV series Jack Ryan on Amazon, and Grace and Frankie on Netflix. 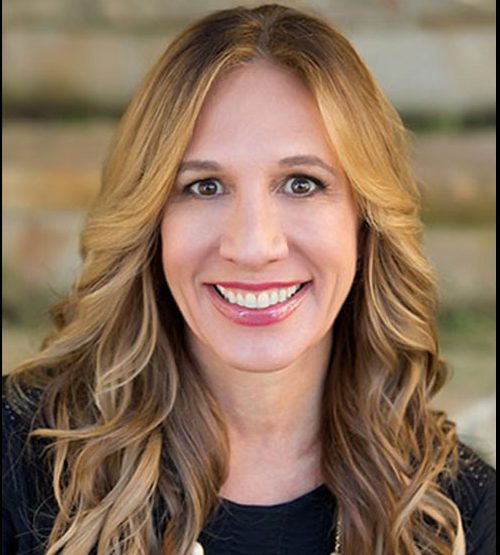 Globe, a revered vet of theatrical marketing, arrived at Skydance in March 2015 in the Chief Marketing Officer role, coming from DreamWorks Animation where she was the Chief Marketing Officer, overseeing the worldwide marketing and consumer products-promotional campaigns for such franchises as Shrek, Madagascar and How to Train Your Dragon. During her tenure at Skydance, she has overseen the marketing for Mission: Impossible – Rogue Nation and Mission: Impossible – Fallout, the latter becoming the Tom Cruise franchise’s highest grossing installment at $791.1M WW (both pics together grossing $1.47 billion). 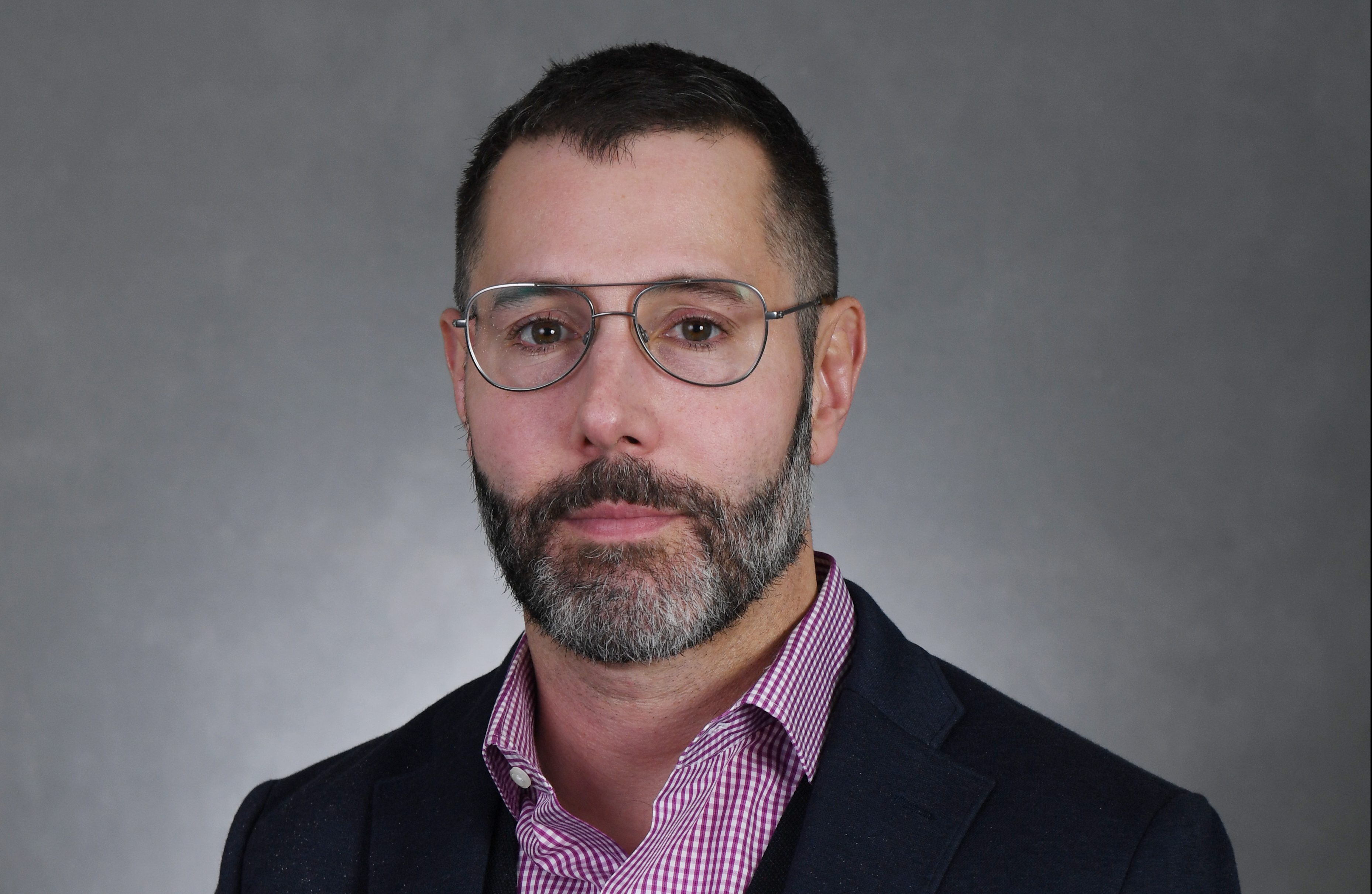 Horner came to Skydance in Sept. 2018  as SVP of Corporate Communications and Publicity. He was promoted this past spring to EVP. Prior to Skydance, Horner was at Warner Bros. Entertainment where he handled media relations and strategy for the studio as VP Worldwide Corporate Communications. Prior to that, he served as chief spokesman and media strategist for Warner Bros Pictures for six years. At Warners he handled corporate issues related to more than 100 releases including tentpoles Batman V. Superman, It, Fantastic Beasts and Where to Find Them; award winners such as Mad Max: Fury Road; and more challenging titles such as King Arthur: Legend of the Sword and Pan. The Yale grad is also a vet of News Corp where he served as VP Corporate Affairs and Corporate Communications in New York where he was integral to the media conglom’s crisis management, acting as a senior spokesman, during its UK subsidiary hacking scandal.

Skydance Interactive, launched in 2016 through the acquisition of The Workshop Entertainment, creates and publishes original and IP-based virtual reality, PC, and console games. Skydance Interactive’s first VR game Archangel was awarded “Best VR Game” Awards at E3 2017 from Geek Citadel, MMOGames, and MEUPS4. The 2017 game was followed up by Archangel: Hellfire which debuted in July 2018. Skydance, in partnership with Skybound Entertainment, also released The Walking Dead: Saints and Sinners” a VR game based on the global television phenomenon. The game went on to become the most downloaded PlayStation VR title in May across both European and US territories and was recently nominated for The Game Awards’ Best VR/AR Game of the Year.

Skydance’s theatrical movies including but not limited to the recent Star Trek franchise, True Grit, Mission: Impossible’s Rogue Nation, Fallout, and Ghost Protocol, have amassed over $6 billion WW. Skydance Animation’s first feature length animated movie Luck is currently in production for a Feb. 18, 2022 release through Paramount. Following Luck, Skydance Animation plans to release one feature length film per year into theaters around the globe. Animated films in development include Spellbound (11/11/22) and Pookoo (est. 2023). The division launched in 2017 and recently acquired Spain’s Ilion Studios, doubling the studio’s capabilities and employee footprint for a 24-hour, global production pipeline.