Global travel bans and lockdown restrictions have seen consumption plummet by a third and sent the sector into turmoil. And bosses believe the enforced use of technology to enables remote working and cut the need for travel could signal massive changes for the energy giants.

It’s not going to make oil more in demand. It’s gotten more likely to have oil be less in demand

BP’s new chief executive Bernard Looney predicted the huge reduction in demand was likely to last long after the pandemic.

Mr Looney said the COVID-19 crisis was only “adding to the challenges of oil in the years ahead”.

He told the FT: “It’s not going to make oil more in demand. It’s gotten more likely to have oil be less in demand.

“I don’t think we know how this is going to play out. I certainly don’t know.

“Could it be peak oil? Possibly. Possibly. I would not write that off.” 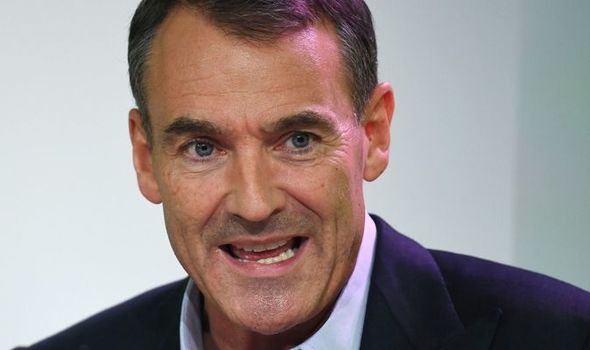 BP last year forecast a growth in consumption over the next decade before reaching a plateau in the 2030s.

The UK company suffered a 66 per cent drop in earnings in the first quarter and like other industry heavyweights has been forced to issue billions of dollars in debt, cut spending and delay investment to preserve dividend payouts. 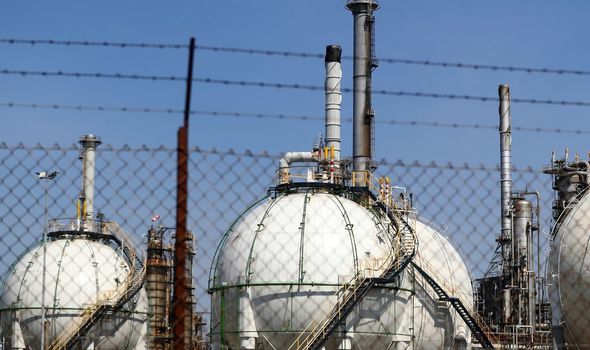 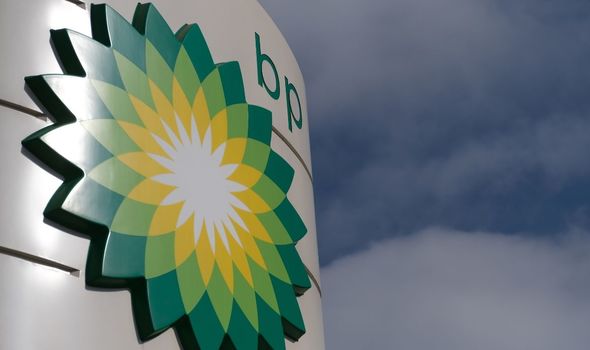 Mr Looney was brought in by BP in February as the company sought ways to overhaul its business model and longer-term strategy as fossil fuel companies faced growing demands to become more accountability for climate change.

He said the coronavirus pandemic had strengthened his “personal conviction” of the need to shift strategy a said BP planned to invest more in low-carbon energy and less in hydrocarbons as part of a pledge to become a net zero emissions company by 2050.

Mr Looney said renewable energy projects had been able to attract funding as crude prices have plunged which suggesting the investment case for oil had been weakened by the global health crisis.

He told the FT: “It’s the model that is increasingly respected and admired by investors as being resilient and having a different risk profile.”

The new boss was speaking ahead of this month’s annual meeting when the company wants to offer a fresh approach to business after last year’s investor demands for emissions targets and clarification of BP’s efforts to meet Paris climate goals.

But with shares recently falling to a 24-year low and a heavy debt load analysts said it remained unclear how BP planned to execute its strategy and if Mr Looney could deliver the changes he wants. 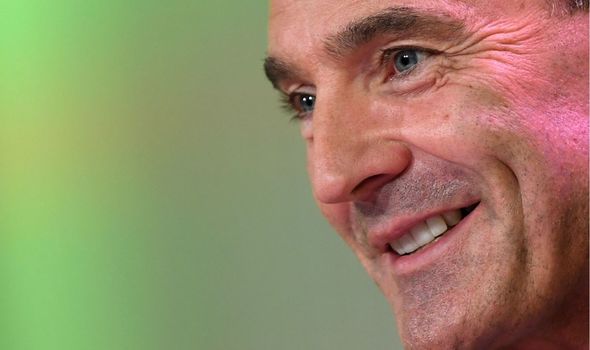 The chief executive said there was “significant” interest in the company’s next move but would not comment on the direction BP would take, saying only that it would review dividend policy quarter by quarter.

Shares were slightly lower this morning at 312p.