The FTSE 100 fell 1.9 percent, with the energy index plunging 6.7 percent to its lowest in more than a month as oil prices tumbled even as OPEC and its allies began a record output cut. Royal Dutch Shell shed another 8.7 percent and was the single biggest drag on the FTSE 100 on a ratings downgrade and several price target cuts, a day after it slashed dividend for the first time since World War Two.

The two-day slide for the blue-chip FTSE 100 marks an abrupt about-turn in sentiment this week, with investors turning cautious about a revival in business activity even though several countries have started relaxing stay-at-home orders.

Dulling the mood further, Trump said late on Thursday his hard-fought trade deal with China was now of secondary importance to the pandemic and his administration was crafting retaliatory measures over the outbreak.

With most of European markets closed for May 1 holiday, the full effect of Trump’s threat would not be felt until next week, but it stands to derail the recent rally that led the benchmark STOXX 600 to post its best month in April since 2015. 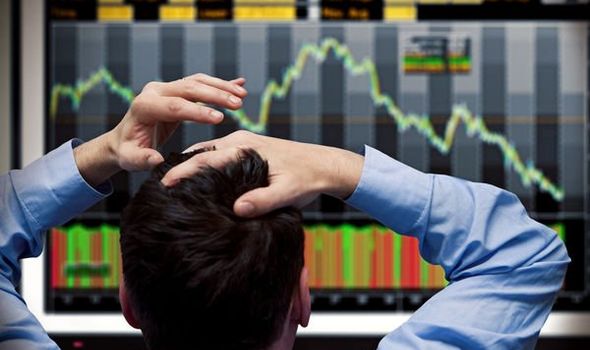 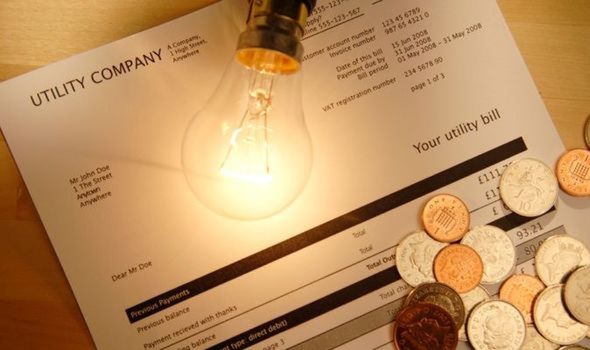 “The prospect of US-China tensions heating up again is not good for risk sentiment and the market remains vulnerable to the coronavirus and progress in developing a vaccine.”

Data on Friday showed the lockdown measures were grinding the housing market to a halt, while another report said British manufacturers suffered the biggest fall in output and orders for at least three decades in April.

British Airways operator IAG fell 3.8 percent as details of its plans to cut staffing, including a quarter of its pilots, and weather the collapse in air travel under the coronavirus continued to tumble out.

Low-cost airline easyJet Plc slumped 7.2 percent to the bottom of the FTSE 100 after rival Ryanair said it would ground more than 99 percent of its flights until July. Ireland-based Ryanair’s London-listed shares fell 5.3 percent. 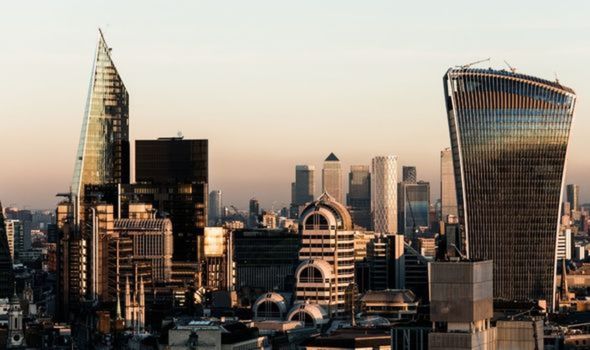 But British state-backed lender Royal Bank of Scotland gained 3.6% as its quarterly results beat analyst expectations, thanks in part to a rise in income from a spike in trading in volatile markets at its previously loss-making investment bank NatWest Markets.

The news comes as the pound slipped against the dollar on Friday, as stalled Brexit talks and further signs of damage to Britain’s economy from the coronavirus pandemic took some shine off the currency’s gains in April.

A source close to Britain’s negotiating team said the country was confident it can get a deal on future ties with the European Union if Brussels started treating it as an independent negotiator.

But, underlining what sources in Brussels say is an impasse at talks since Britain left the EU in January, French officials later reiterated the 27-nation bloc’s position that London must make concessions for a deal to be reached this year.

DON’T MISS:
Germany crisis: Merkel warned impact of coronavirus will be ‘severe’ [OPINION]
Switzerland hits back at EU over threat to block trade access [REVEAL]
Europe stock market SINKS as China HITS BACK at US [REVEAL] 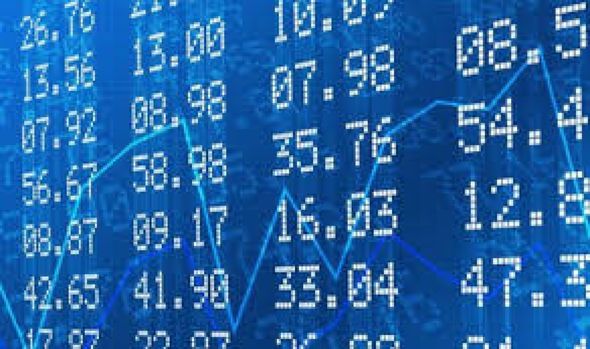 The two sides have been unable to find any compromise on three main areas – the so-called level playing field guarantees of fair competition, governance and fisheries policy, according to the sources in Brussels and London.

Sterling registered a 1.4 percent gain against the dollar in April, rallying hard last week. But with speculators turning negative on the pound for the first time since December 2019 , analysts say the currency’s near-term future looks gloomy.

Strategists at ING said in a note: “Cable (sterling-dollar) has enjoyed a healthy rally over the last week but may struggle to break through $1.2650. 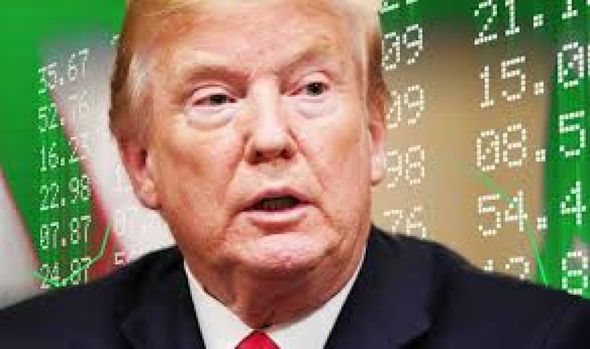 “Brexit intransigence between the UK (no transition extension) and the EU (UK has to request any extension by end June) may take its toll on sterling over coming weeks.”

British factory output risks falling by more than half during the current quarter after 80 percent of manufacturers reported a collapse in orders due to the coronavirus outbreak, trade body Make UK said.