Japan’s Topix index fell 1.3 per cent while Australia’s S&P/ASX 200 and South Korea’s Kospi each dropped 1.9 percent. Elsewhere, markets in Hong Kong and China were closed for a public holiday today.Wall Street’s S&P 500 finished 2.6 per cent lower in its worst performance in two weeks

Oil prices went down in Asian trading after an increase in crude oil inventories sent benchmarks about 6 per cent lower on Wednesday. 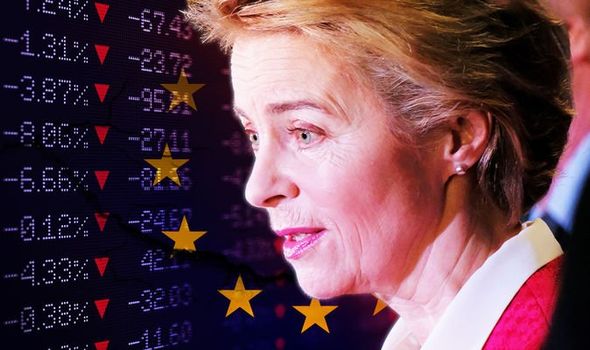 China is adding a new face to its trade negotiation team by appointing its chief representative at the World Bank to head the Finance Ministry’s international cooperation department, three people with direct knowledge of the matter said.

Yang Yingming, who has been Executive Director for China at the World Bank in Washington since 2016, returns to the finance ministry months after Beijing and Washington completed a Phase 1 agreement that brought a truce to their bitter trade war, although bilateral tensions remain at their worst in decades.

Yang, who is among a group of rising Chinese economic policymakers with international experience, told some of his colleagues recently in Washington that he was returning to China to work on G-20 coordination and Sino-U.S. trade talks, two of them said, speaking on condition of anonymity.

Yang, the finance ministry, and the World Bank’s Beijing office did not immediately respond to requests for comment.