In addition to its festival acquisitions, Kismet’s lineup also includes Zach Braff’s A Good Person, starring Florence Pugh and Morgan Freeman; Nick Cassavettes’ Cus And Mike, which tells the story of Mike Tyson’s legendary trainer and manager Cus D’Amato; Kate Dennis’ All That I Am, based on the Miles Franklin-winning novel by Anna Funder; and Lee Tamahori’s The Convert, which is due to shoot in New Zealand early next year. 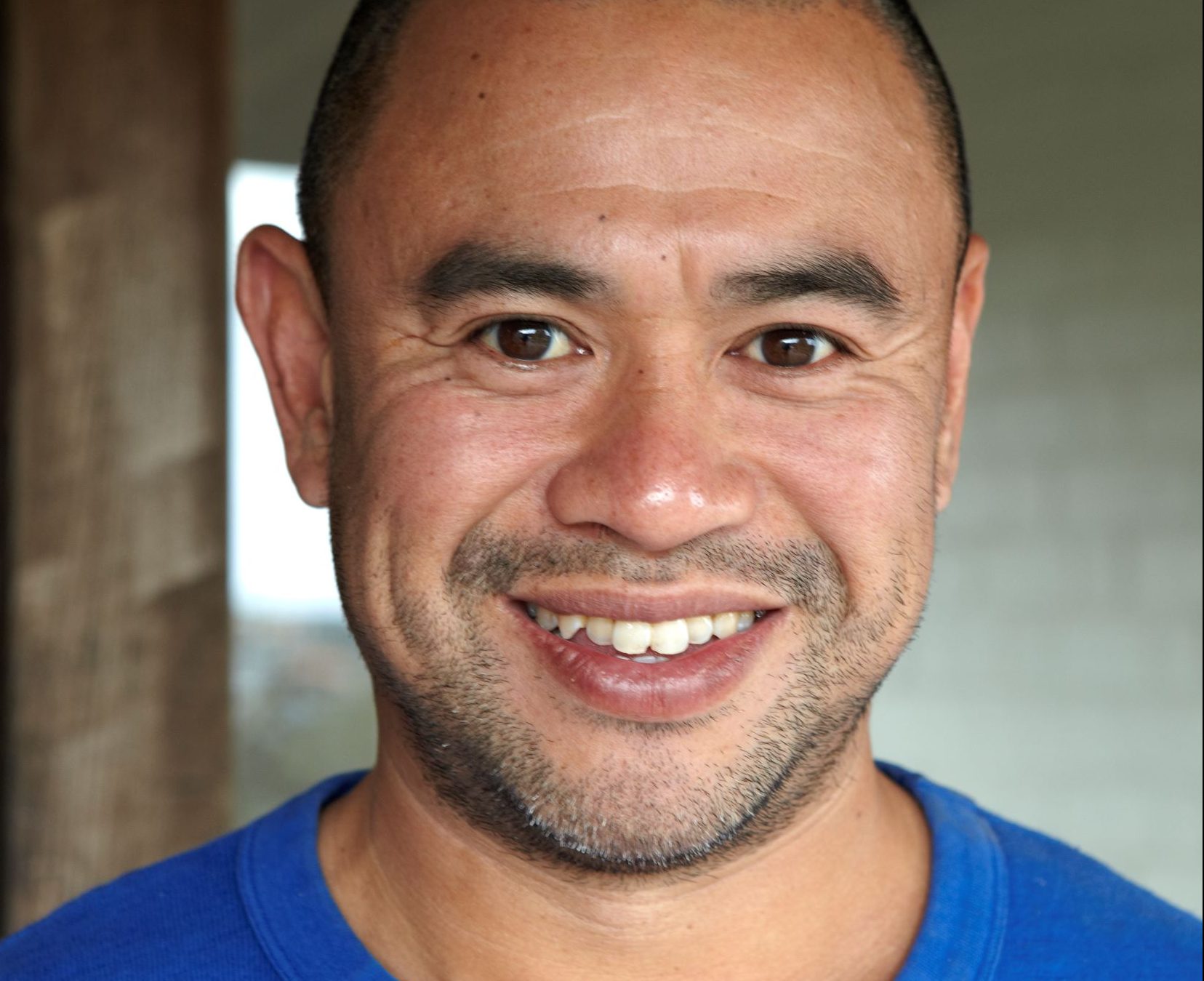 We can also reveal that the company has inked an exclusive multi-year agreement with Sony Pictures for Home Entertainment across all releases and has also closed a multi-year Pay 1 output deal with Foxtel.

Kismet is backed by local exhibitor Eddie Tamir’s Moving Story, and out of the gate will have a strategic alliance with the recently announced production company Brouhaha Entertainment, run by Lum (The Water Diviner) and Andrew Mason (Saving Mr. Banks) with UK producer Gabrielle Tana (Philomena). The Convert and All That I Am are Brouhaha productions.

The company currently has a headcount of seven and will look to get up to around 25-30, releasing around 20 films per year.

Lum told us: “We’ll be buying films up and down the scale. I’ve always been passionate about specialised cross over fare but we’ll also be doing foreign language, documentary and local films.”

He continued: “Windows are a lot more flexible now and I find it a very exciting time. There are a lot of opportunities in the market for indies. One thing holds for certain, there will always be a place for bold, authentic movies, and we hope to bring them to the big screen where they belong…There has been a lot of interest in the company and we’ve fielded calls about further investment.”

Despite the challenges Covid continues to pose in Australia (much of the population is currently in lockdown), Lum is aiming to give all movies on the slate a theatrical release.

Lum is one of Asia-Pacific’s most respected distribution vets, having released movies including The Blair Witch Project, Amelie, Fahrenheit 9/11, The Lives Of Others, Pan’s Labyrinth, Spotlight, La La Land. He was also involved in big local success stories such as Mao’s Last Dancer, The Sapphires and The Water Diviner. Development projects for the producer/distributor include Lee, set to star Kate Winslet as war correspondent Lee Miller; Boy Swallows Universe with Joel Edgerton; and The Ruin, a TV series featuring Colin Farrell.